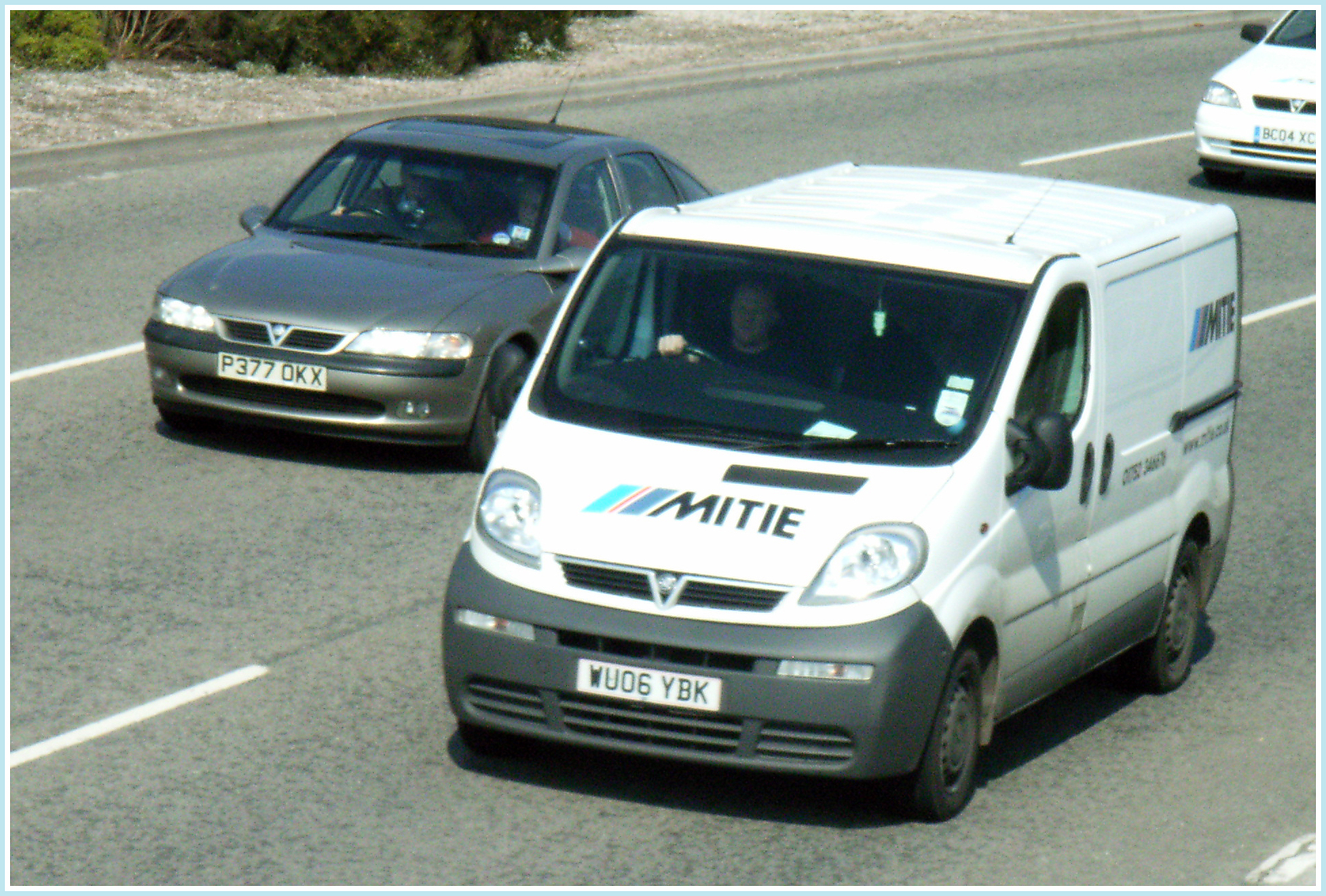 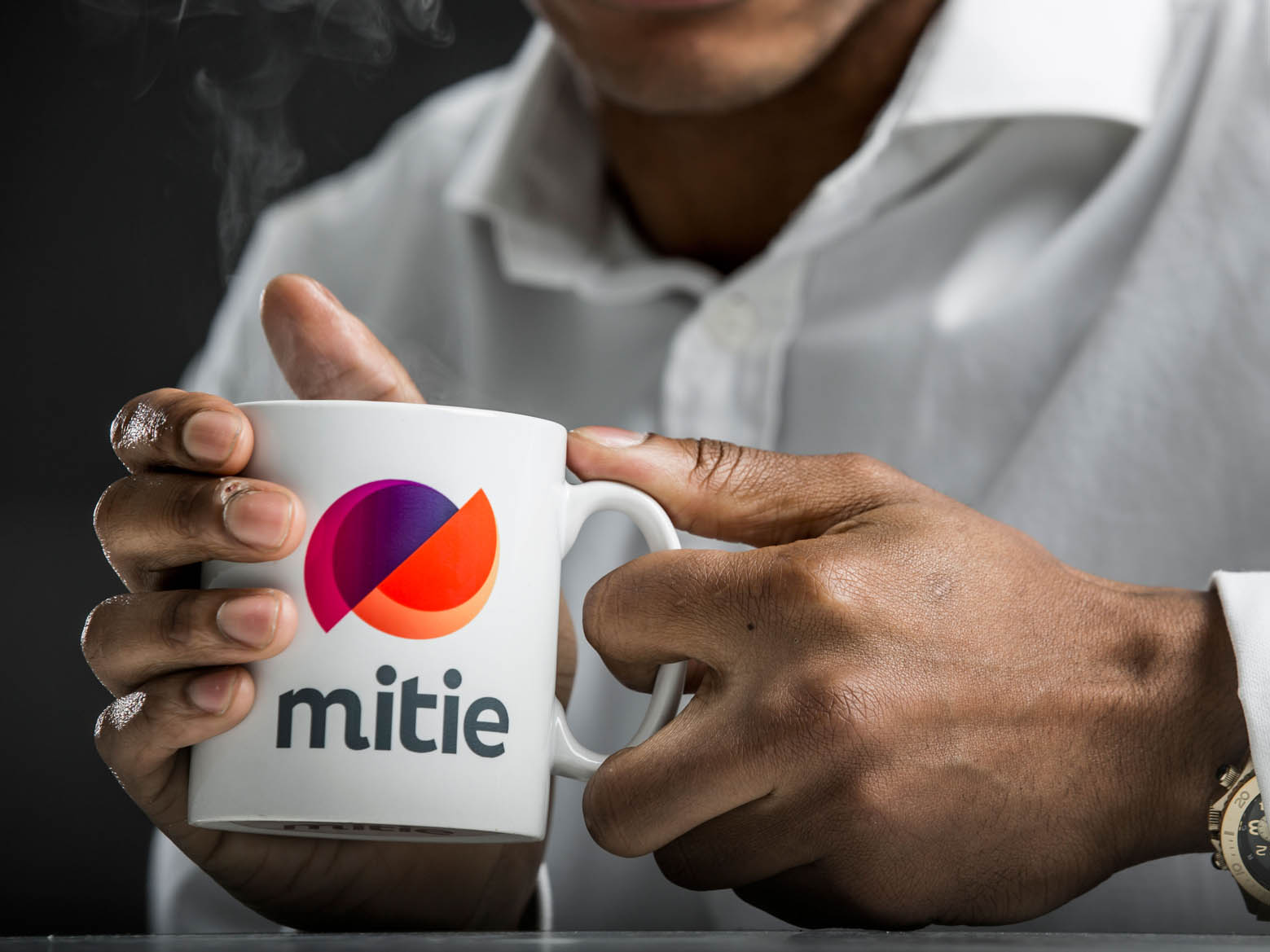 Cleaners call for Justice at Christmas
by Petros Elia on Tuesday November 27, 2012

CLEANERS working at the Barbican Centre, represented by the independent general union The Industrial Workers of Great Britain (IWGB), have staged a spirited protest demanding: the London Living Wage (LLW) of £8.55 per hour and trade union rights and recognition.

The cleaners currently earn the minimum wage of £6.19 an hour which, according to the Greater London Authority, is insufficient to cover the high costs of living in the capital. As a result, those earning the minimum wage often suffer many social disadvantages including, but not limited to, poor health, substandard housing and personal debt.

The predominantly migrant cleaners from Europe, Latin America, and Africa showed exemplary courage in standing up to MITIE — a company with annual revenues of £2 billion — and the City of London Corporation. The cleaners were supported by around 50 people, including family members, students, activists and other trade unionists.

Despite the cold temperatures and the heavy rain everyone in attendance stood firm, with numb feet and hands, for nearly two hours. Megaphones, fog-horns, and home-made banners and placards were used to convey the simple message that "the cleaners are not the dirt they clean", and should be treated as human beings.

A great deal of support was shown to the cleaners by visitors of the Barbican, many raising their fists in solidarity.

However, no explanation was given by the representative as to why the cleaners are paid poverty wages for doing some of the most onerous work around, whilst all other staff working for the City of London Corporation are paid above the LLW.

The cleaners at the Barbican approached the IWGB on the back of a string of campaigns, such as at St George's University, organised by the IWGB, which succeeded in scrapping proposals to make 50% redundancies and 50% cuts to the cleaner's hours whilst simultaneously securing the LLW.

The campaign at the Barbican is running in parallel with another IWGB cleaner's campaign for improved pay and conditions at the Tower of London, where MITIE again is the subcontractor. A vibrant protest was staged at the Tower of London two weeks ago attracting members from the trade unions PCS and RMT, and the columnist Owen Jones came to support the cleaners too.

These protests, and others, mark the beginning of a campaign called 'Justice at Christmas', which aims to improve the pay, conditions and union rights of cleaners across the capital. If the arrogant reticence of the companies the IWGB is in dispute with continues, then the IWGB will be balloting for industrial action before and during the Christmas period.

A Cleaner's Charter has been drawn up by the IWGB which includes demands ranging from: starting salaries of the LLW (currently £8.55) and rising to £10 per hour with annual increases; a 35 hour week without loss of pay; and direct employment i.e. An end to subcontracting.

The current corporate mantra in the cleaning market — estimated to be worth £11 billion according to the British Cleaning Council — is "streamlining" i.e freezing poverty pay, and intensifying the working day. Therefore, for a union such as the IWGB, with no paid officials and minimal resources, to be securing the victories it has should serve as a source of inspiration for the wider trade union movement.

Mitie profit warning underscores difficulties for outsourcersFinancial TimesMitie, Mears and Interserve are among companies that have ploughed into the UK market for care at home in recent years, expecting it to be ripe for growth as local governments outsource more contracts. But a profit warning from Mitie on Tuesday …