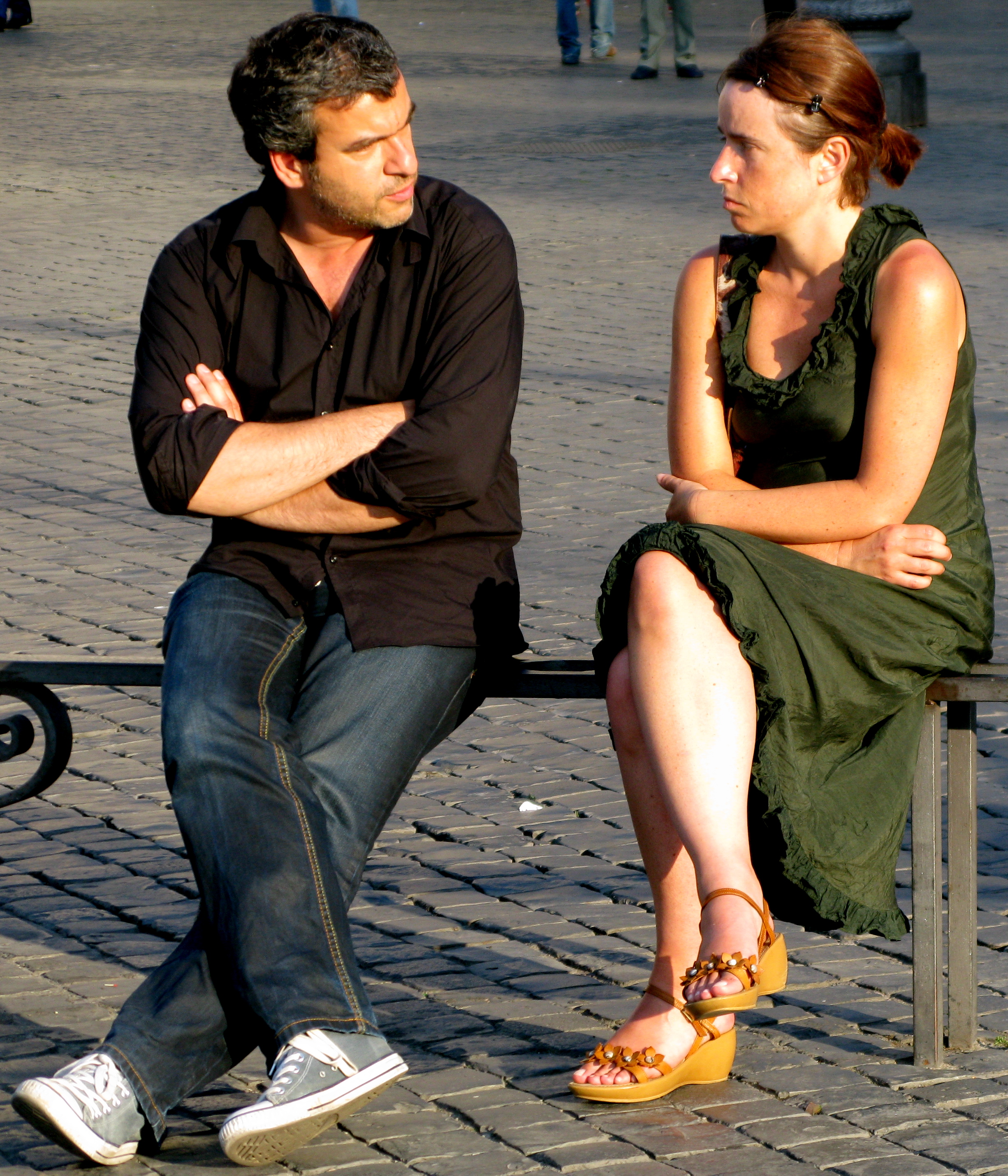 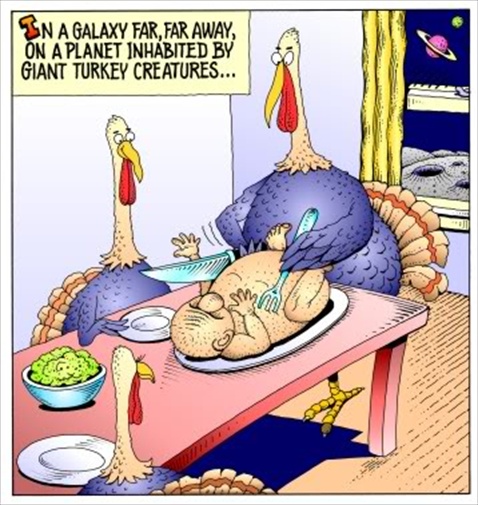 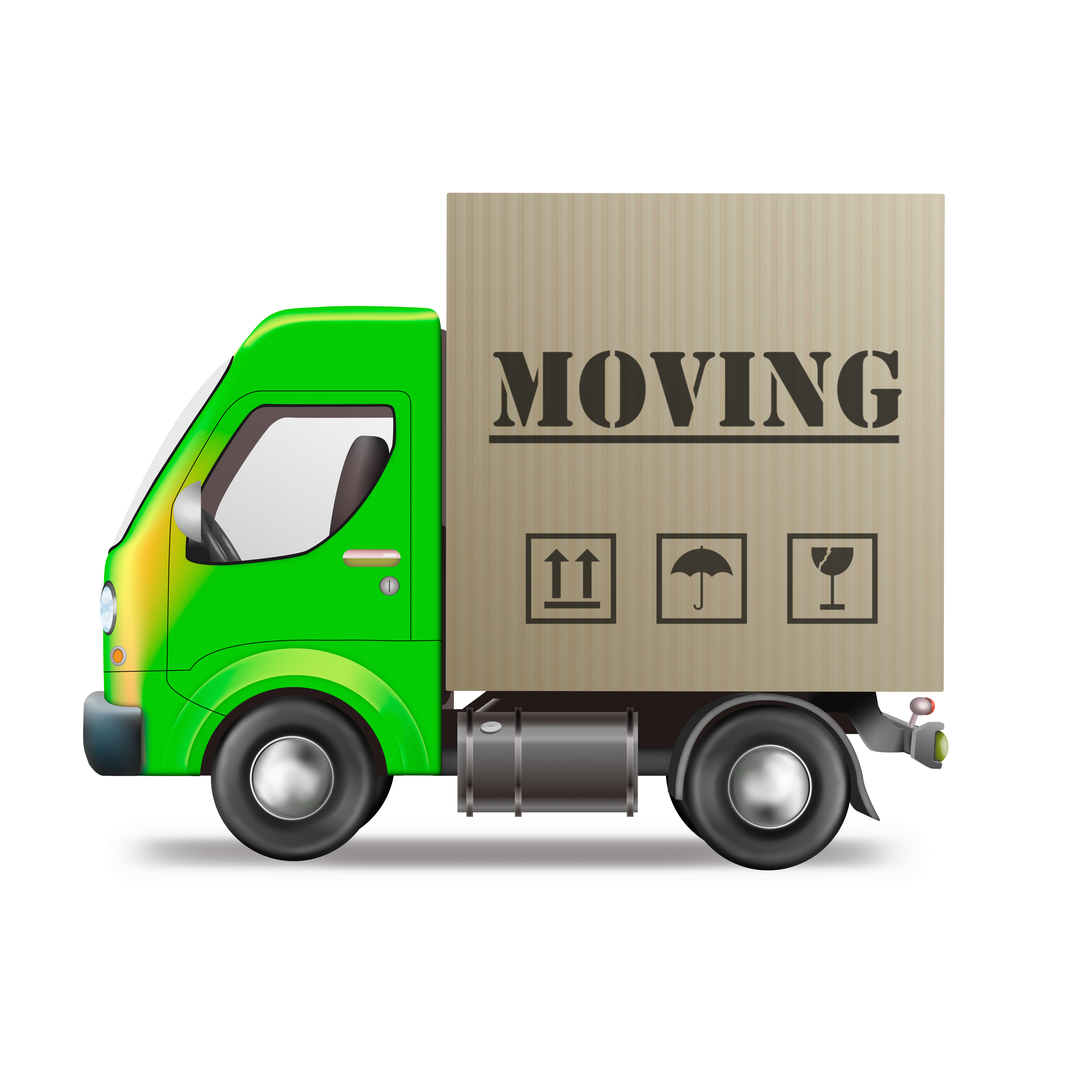 Tech Roadmaps, Leadership Still Needed for IoTEnterpriseTechInvestments and acquisitions are coalescing around the thing called the Internet of Things, but those betting on the emerging domain as the next big thing have a long way to go in terms of forging technical roadmaps or viable business cases, according …and more »

This product image provided by AT&T shows the AT&T Modio smartcase, which connects your Wi-Fi tablet to its network. (AP Photo/AT&T) A brand ambassador tests Samsung's Gear VR headset at the Samsung Galaxy booth at the International CES Tuesday, Jan. 6, 2015, in Las Vegas.