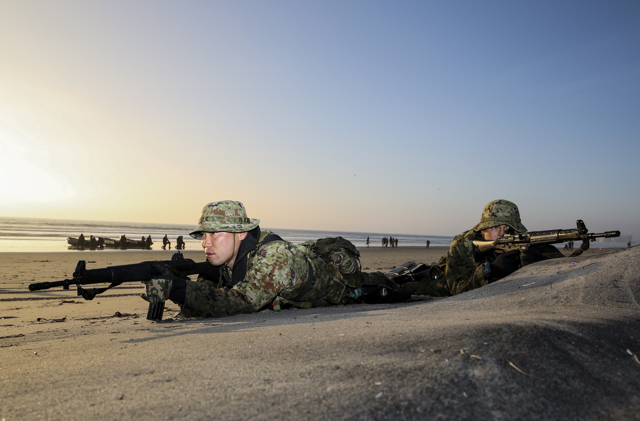 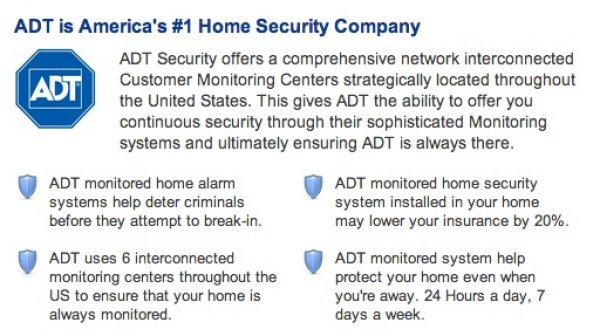 Guardian: British spy agency kept journalists' emailsU-T San DiegoPrime Minister David Cameron and Security Services chief Andrew Parker have said in the aftermath of the Charlie Hebdo attacks in France that Britain needs to strengthen its monitoring of Internet communications so it can learn of and disrupt terrorist …and more » 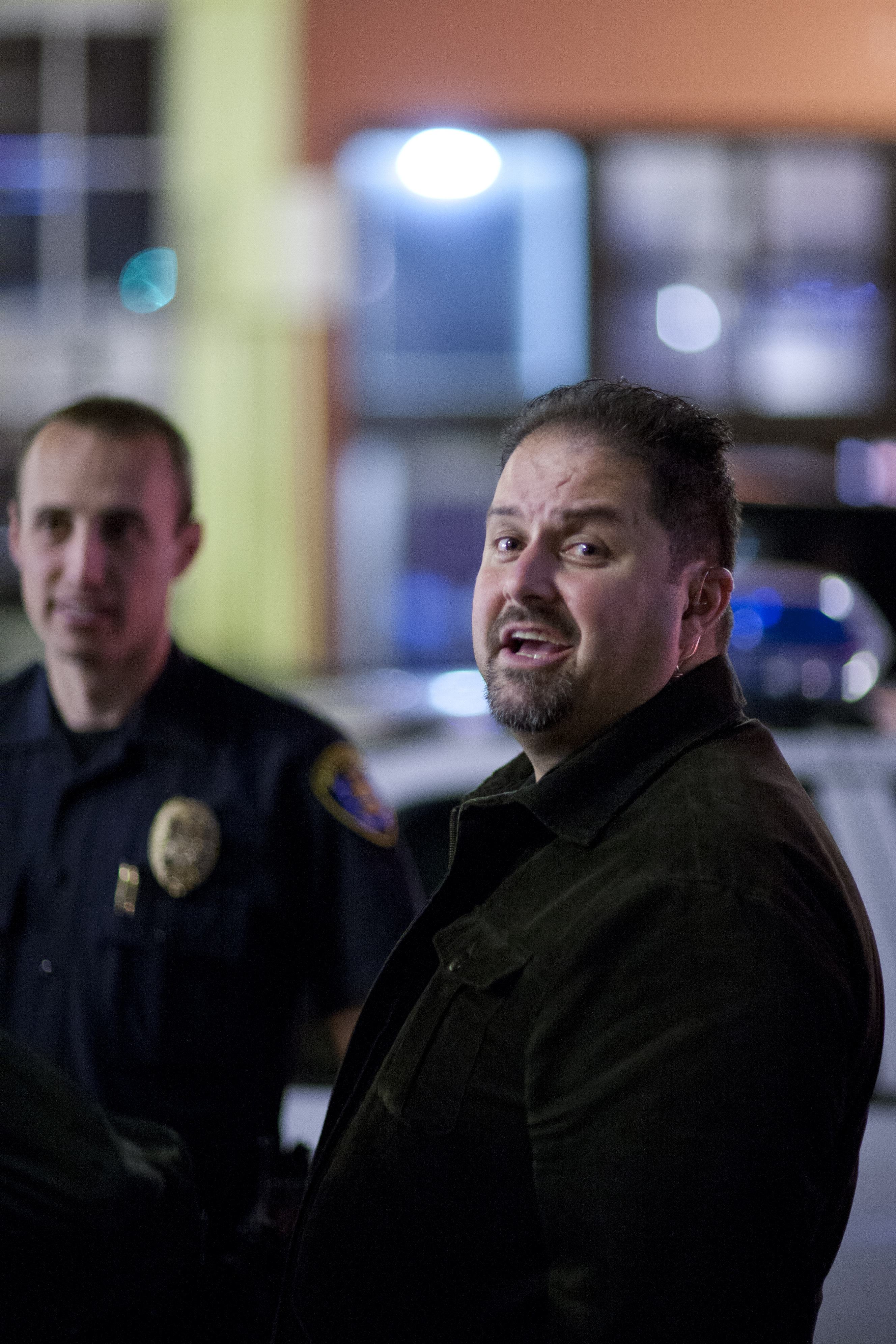 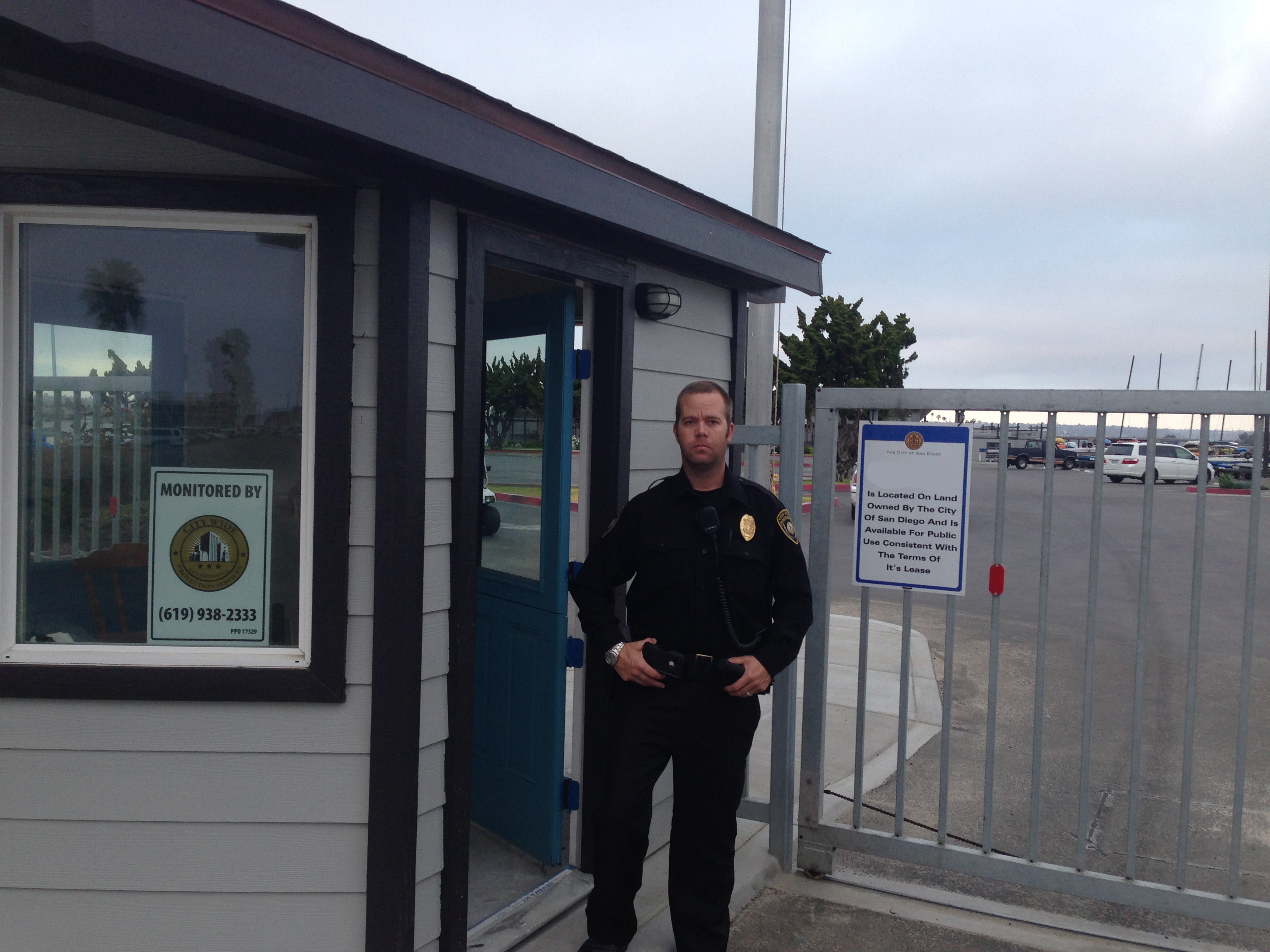