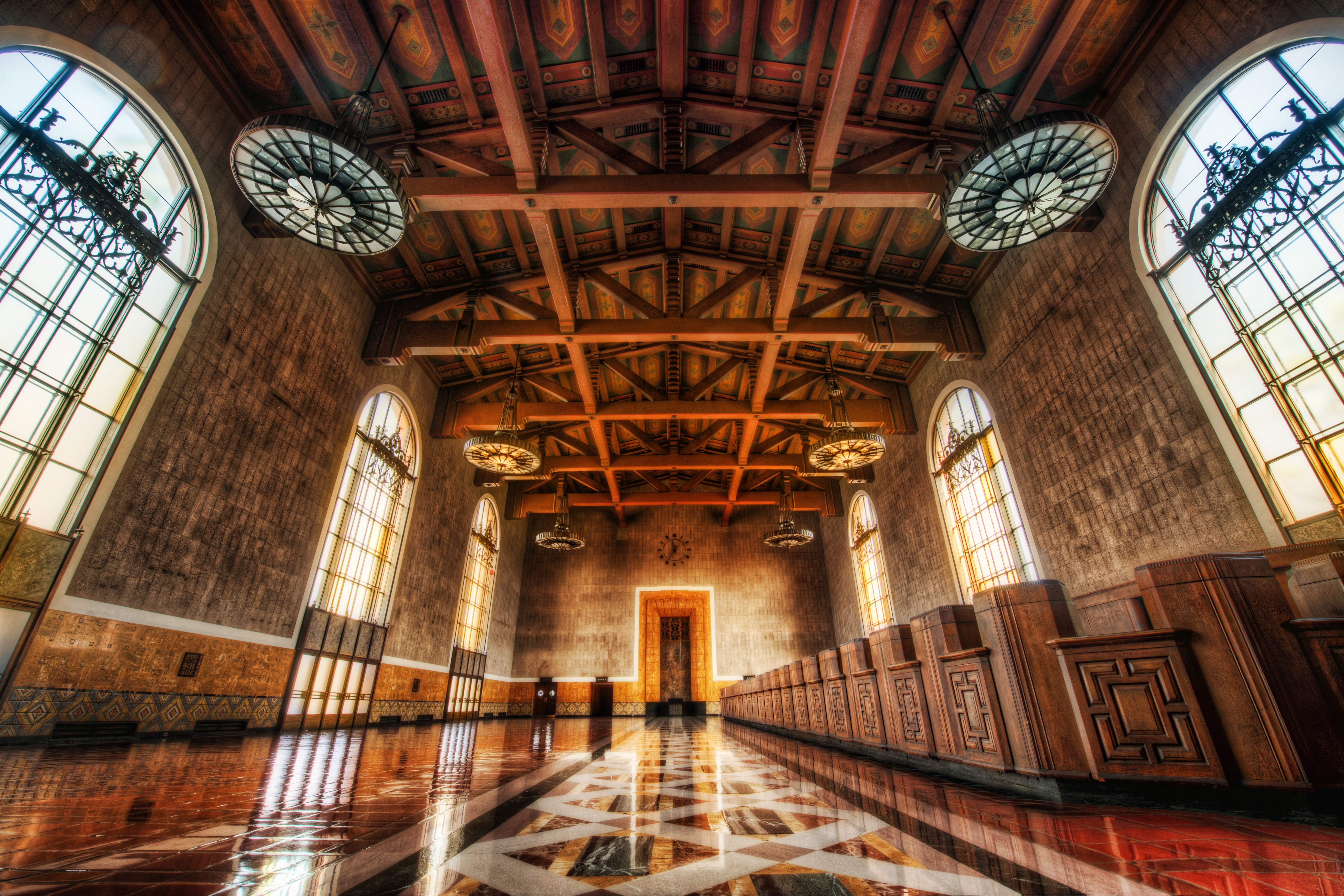 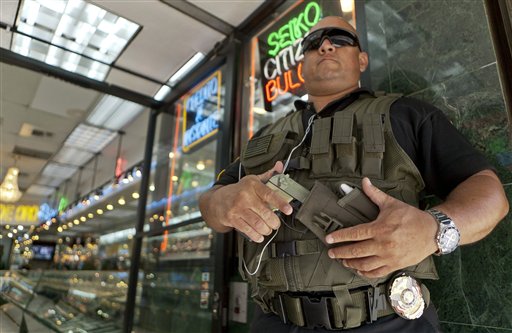 Selvin Stephan Buckley, a 32-year-old black man, was shot and killed Saturday, Jan. 10, in the 200 block of South La Brea Avenue in Inglewood, according to Los Angeles County coroner’s records. About 2 a.m., Buckley and a security guard were injured in a shooting at the Savoy Entertainment Center, officials told KTLA . Police recovered two weapons at the scene. Buckley was taken to a hospital …