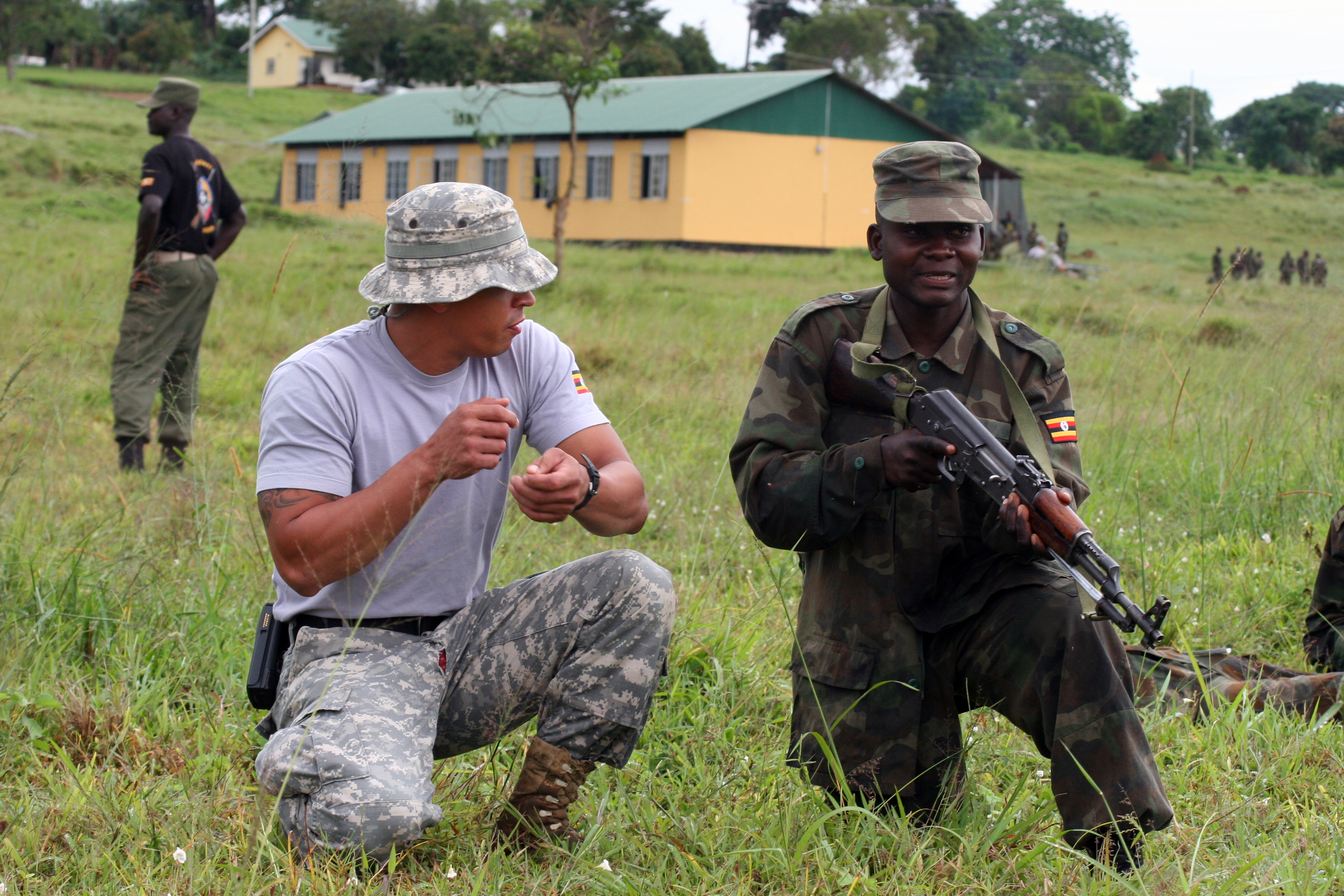 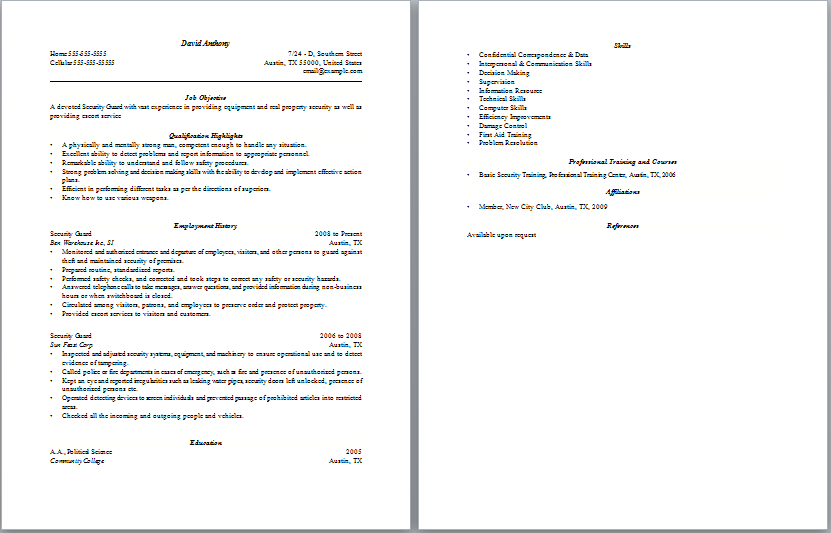 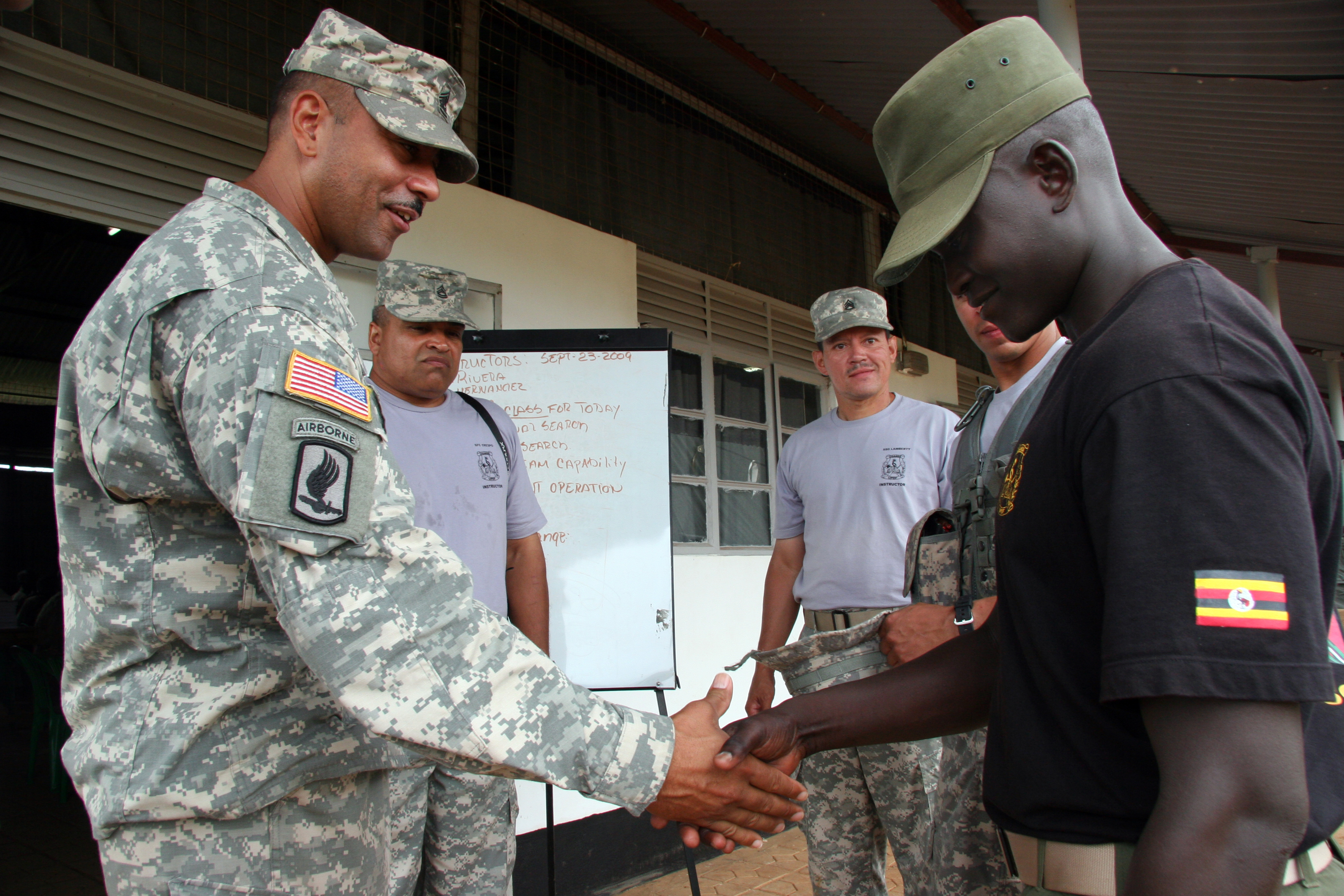 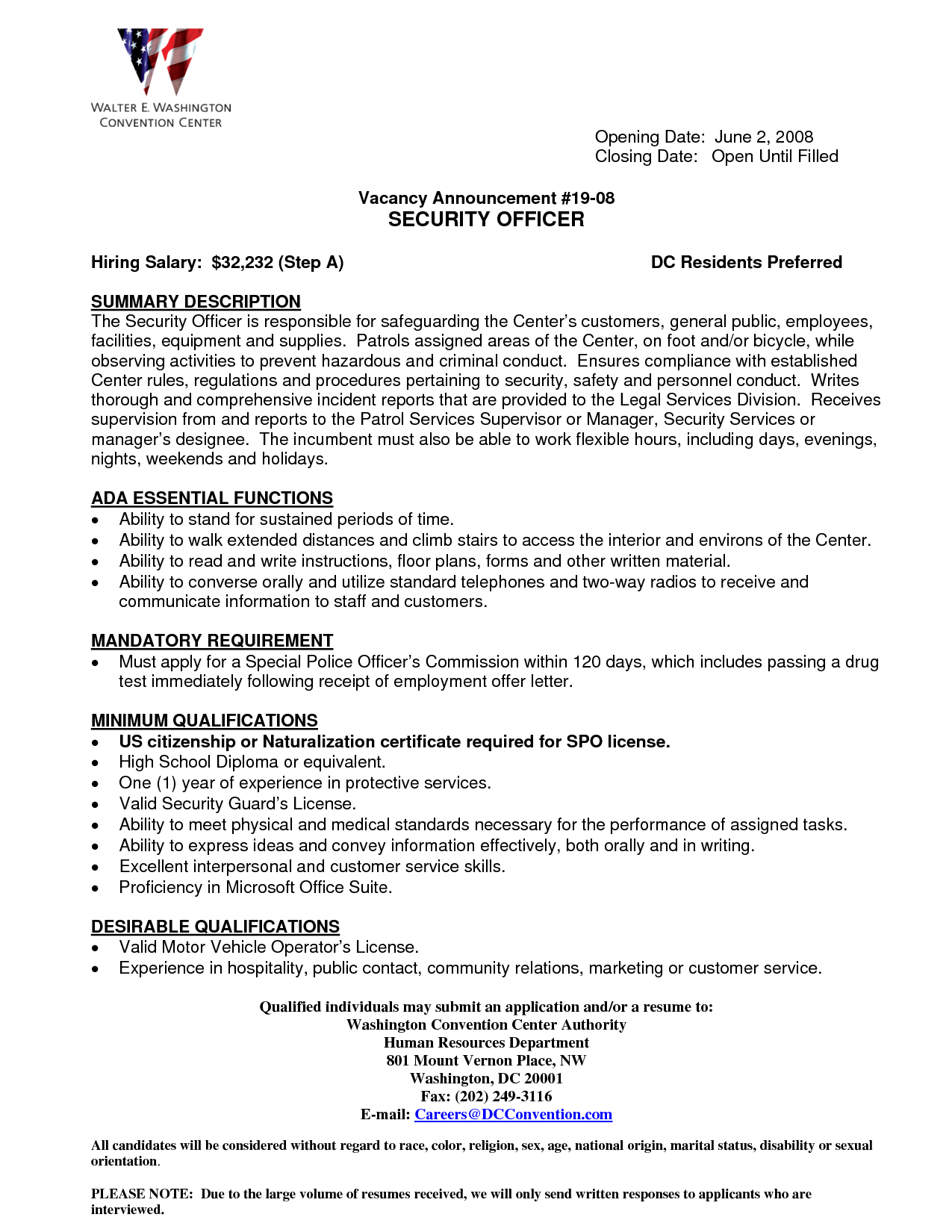 Late US President Dwight Eisenhower's visit to Agra over five decades ago presents a stark contrast to the changed global security situation now as President Obama prepares to visit Taj Mahal next week.