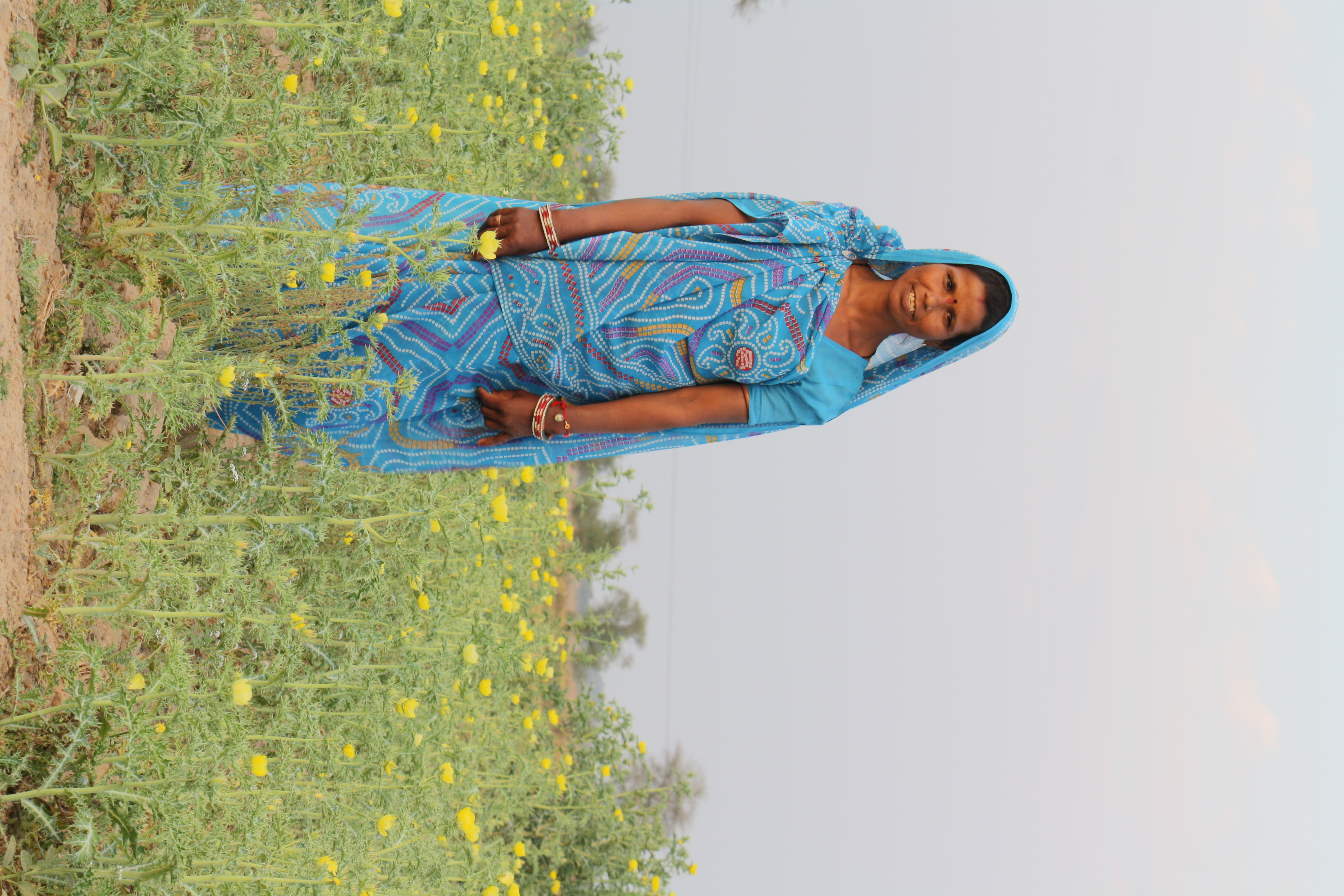 Days Before DHS Funding Runs Out, The Post-Shutdown Debate Is Heating Up – Huffington Post

MiamiHerald.comDays Before DHS Funding Runs Out, The Post-Shutdown Debate Is Heating UpHuffington PostWASHINGTON — TSA agents would remain in airports, patrol agents would still be manning the border and Coast Guard officers would continue monitoring the waters if the Department of Homeland Security were to shut down. But out of the public eye, there …What you need to know about how a Department of Homeland Security …VoxAhead of DHS Funding to be Exhausted, Post-Shutown Discussion intensityLauderdale Daily Newsall 3,297 news articles » 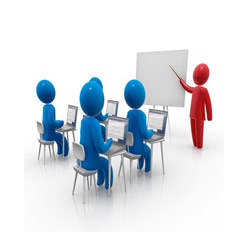 Police Scotland is committed to delivering a safe and secure Games.

We caught up with Sergeant Jill Campbell to find out more about the security training Police Scotland has been delivering to officers and colleagues in the private security industry to help keep Glasgow 2014 safe. 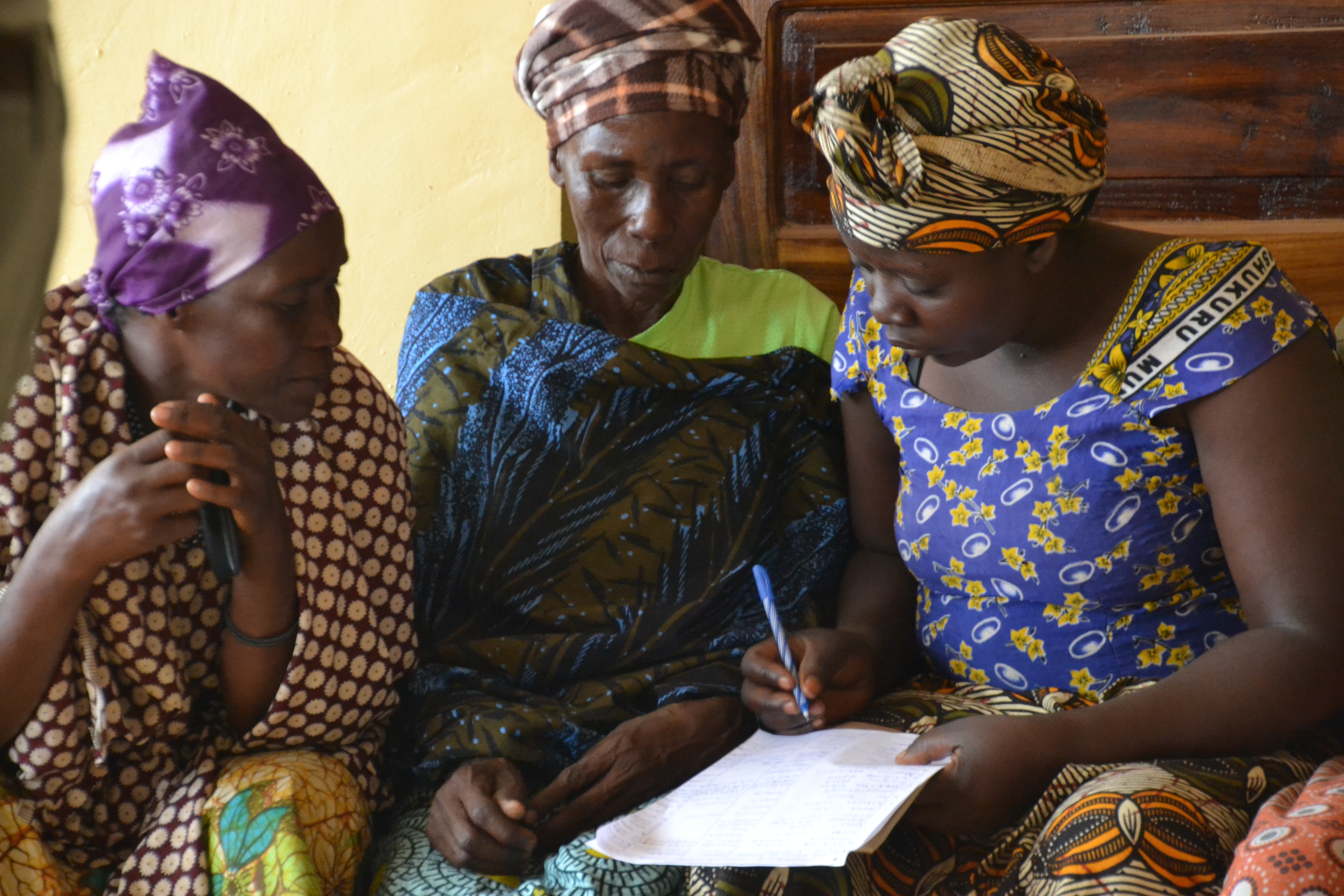 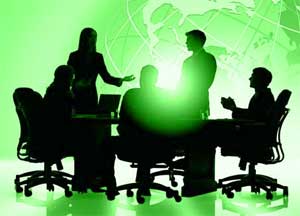 Yoga guru Bikram Choudhury accused of sex assault, rapeCNNShe did not think that anyone would believe her, and she was afraid that if Defendant Bikram Choudhury heard that she had told, that he would kick her out of training and she would have lost both the $10,000 from her college fund, and her ability to …and more »

Rep. Steve King (R-IA)
Senate Republicans are making noises about maybe _not_ shutting down the Department of Homeland Security, after all, but so far it doesn't look like House Republicans are embracing the idea. Senate Majority Leader Mitch McConnell has introduced a separate bill targeting President Obama's executive action on immigration, which would allow Republicans to save face while passing a clean DHS funding bill and not having a partial government shutdown on their record after just two months in control of Congress. But House Republicans have been effectively letting Rep. Steve King dictate their immigration policy and he … Isn't on board with McConnell's plan, to say the least:
Senators arguing to $ lawless amnesty acts of Obama that Fed Judge Hanen ruled unconstitutional. Reason? Courts will decide. Born yesterday?
— @SteveKingIA
Senators arguing fund DHS but vote a separate bill to defund executive amnesty. Have you heard of Obama veto? Think we were born yesterday?
— @SteveKingIA
Senators want separate bill to defund exec amnesty. Fine, when & only when Obama signs bill to defund exec amnesty, we will then fund DHS.
— @SteveKingIA
And 4 the dim of wit, it's Obama who threatens 2 shut down DHS …