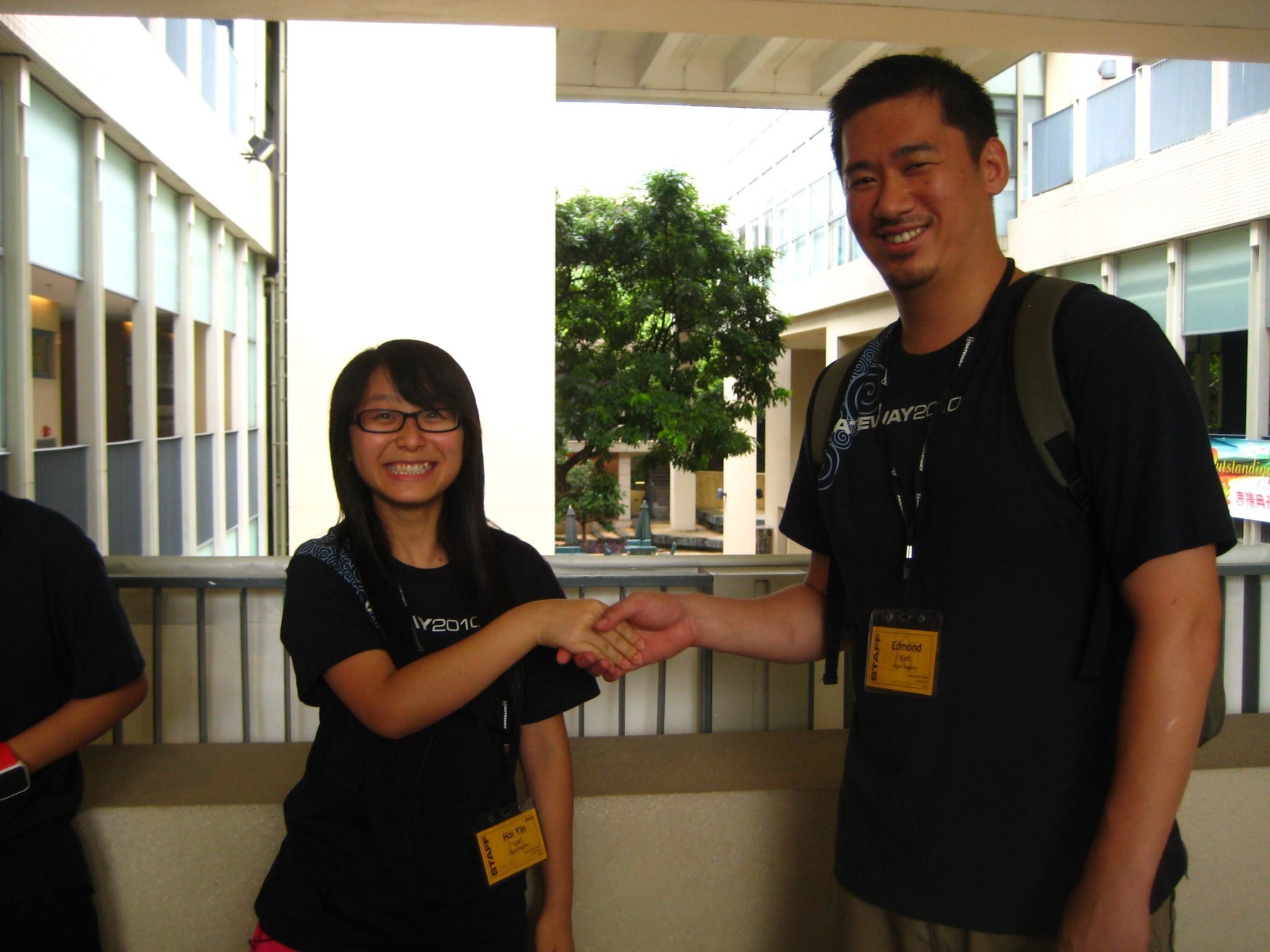 Marine Corps TimesNavy secretary builds legacy, one controversial brick at a timeMarine Corps Times… Personnel policies, even the nitty-gritty details on officer promotions and sailor and Marine uniforms. Here's a look at some issues that will shape the secretary's legacy. Women in combat. Mabus, 67, a Harvard-trained lawyer and former Mississippi …and more » 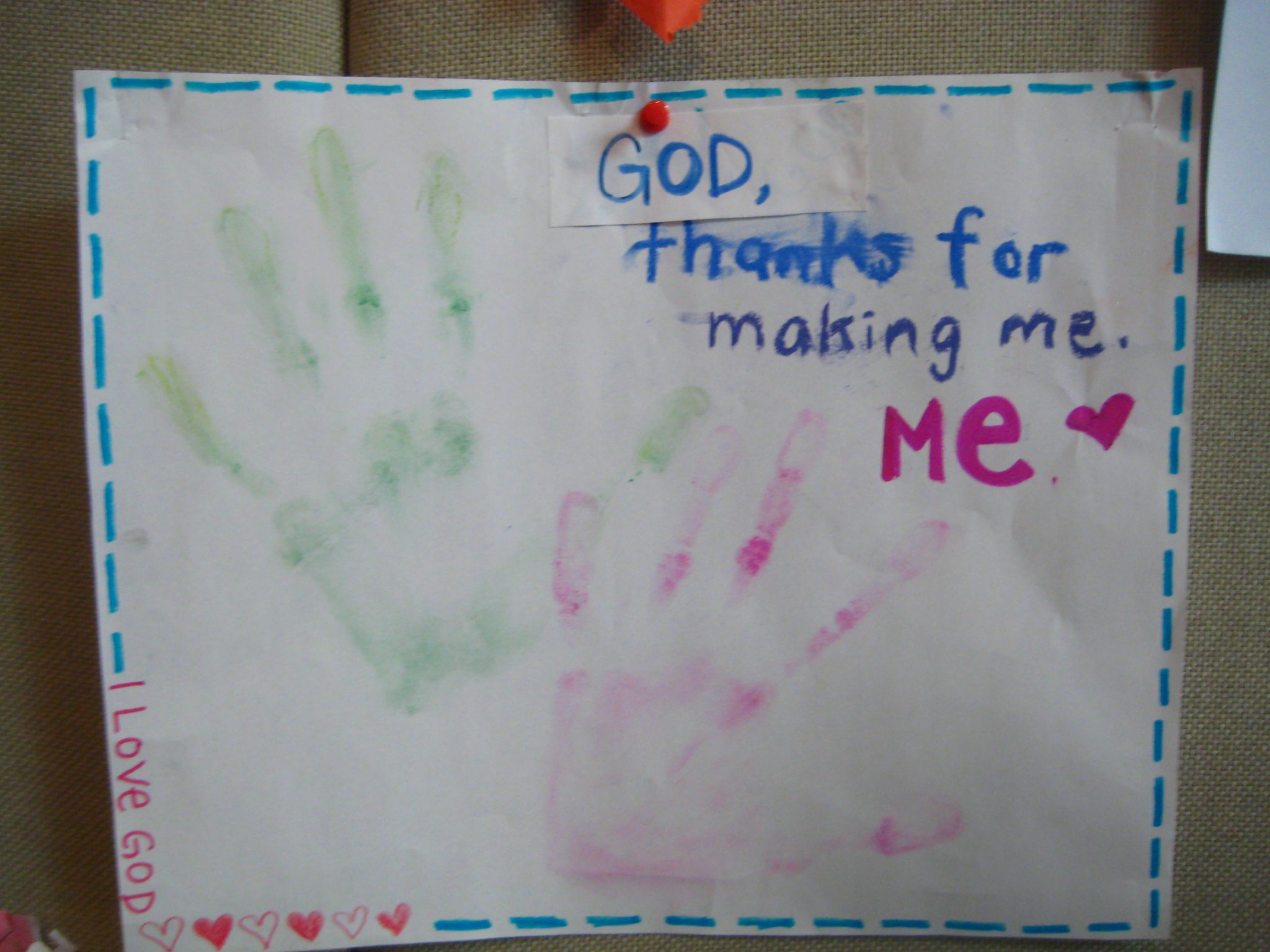 CNNGuidance to unarmed aviation police: Run and hideCNN"And that's amazing these men and women are sent to the Chicago police academy, and trained as police officers, and being a former police officer, I know your first instinct is to go to the problem — not run away from the problem," Brandon said …and more »