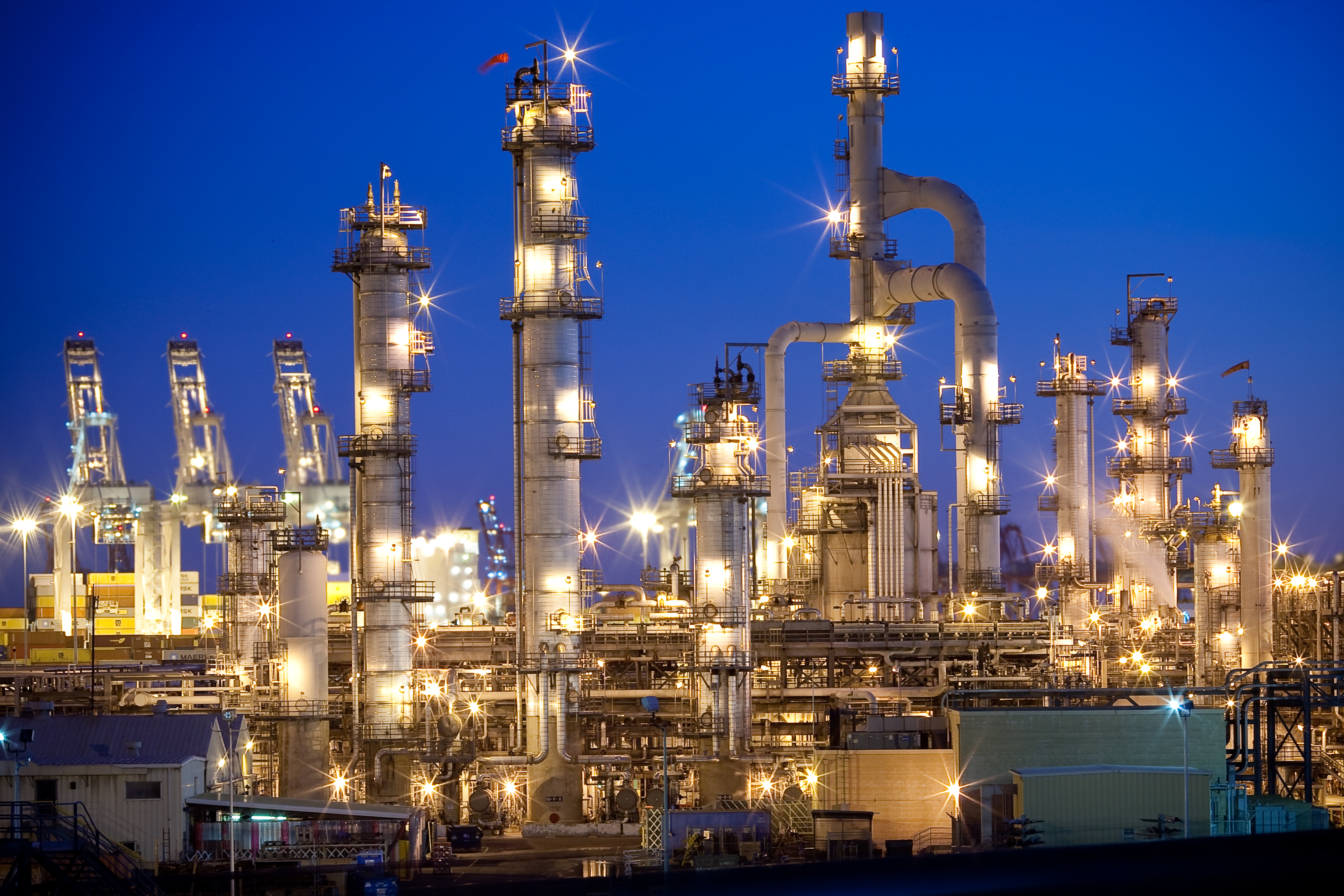 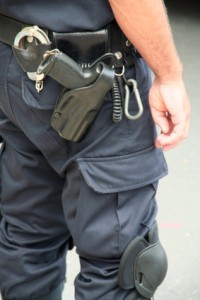 Voice of AmericaKenyan Legislator Calls for Terror Law to Be Fully ImplementedVoice of AmericaParliamentarian Peter Njoroge Baiya disagreed with the court ruling, saying lawmakers considered the country's security challenges as well as concerns of the law's opponents before passing the measure in parliament. “As a Kenyan who is … Supporters …

Why Iraq Paid for 50,000 Soldiers Who Didn’t Exist (Firedoglake)

One of the latest stories from Iraq is that some 50,000 "ghost soldiers" haunt the rolls of the Iraqi Army. They have been added to the rosters so that someone can skim away all or part of their salaries. The story has been played for Daily Show-like laughs, has been cited as a cause for […] 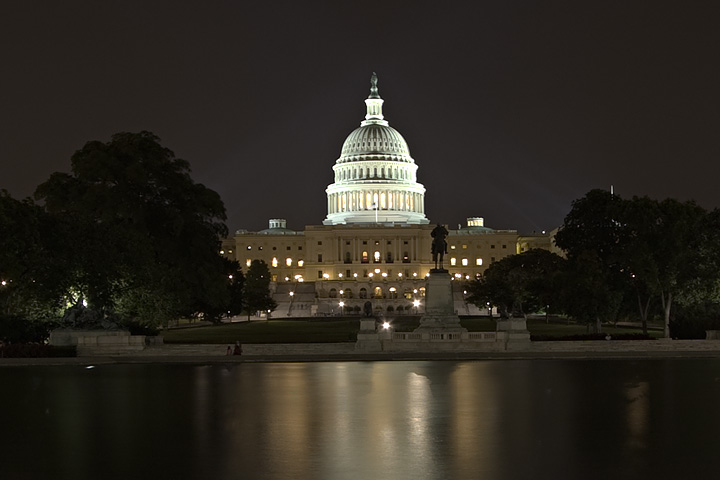 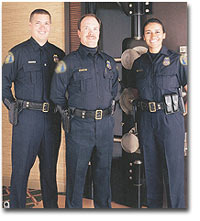