Smartphone theft could compromise more than your selfiesThe Globe and MailThe results showed that factors such as having an abusive supervisor, conflicts with co-workers and a lack of job security were important workplace stressors that affected levels of psychological distress, depression and emotional exhaustion among …and more »

Mr. Wenderoff is interning here at the gallery, this is what he wrote about the Bruce Nauman show
> There is one image from the Bruce Nauman exhibit at the Musee d’art contemporain de Montreal that really stayed with me. It was not the One Hundred Fish Fountain, nor was it Nauman’s famed The True Artist helps the World by Revealing Mystic Truths. It wasn’t really even of a work of at. I was exploring a back passage which eventually lead me to Anthro/Socio (Rinde Spinning) room, where I saw a security guard trying to make sense of the situation. He looked absolutely baffled. After he noticed I was there too, and that I was part of the group of people that claim to understand it, he left me to experience the videos myself. I left about thirty seconds afterwards as I can only handle videos of screaming, spinning, upside down heads for so long. I don’t know if I have ever seen anyone as confused as that security guard, at least not in a real long time. The poor guy was just trying to figure out what the hell was going on in … 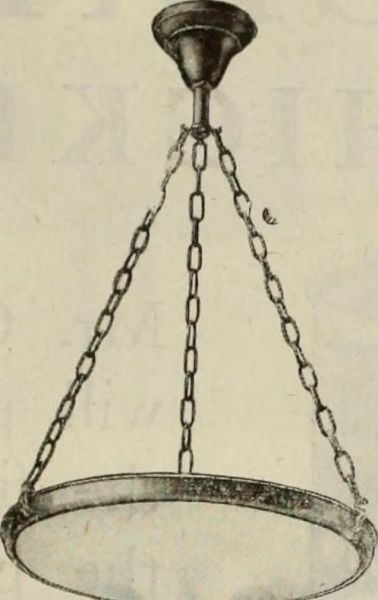 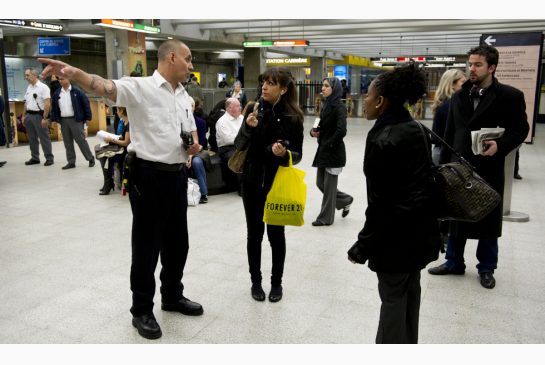