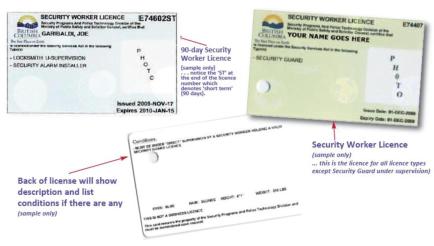 Security Guard Killed on the Set of ‘Falling Skies’ (Variety)

A Teamsters security guard working on TNT's "Falling Skies" in Vancouver was killed by an unattended truck Monday night on the set, Variety has confirmed. The accident, which happened in Vancouver suburb Burnaby, took place while production was preparing for the next day's shoot. According to reports, Scott McCloy, a spokesperson for British Columbia's Workers'… Read more »