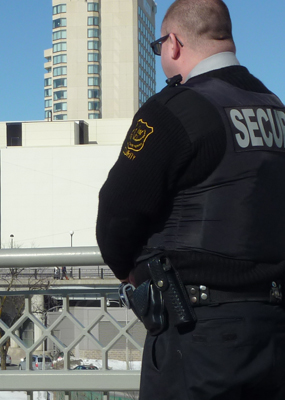 Cybercrime is growing by leaps and bounds in Canada, and as a result the federal government has turned to working with the private sector as well as international law-enforcement agencies in an attempt to better safeguard Canadians. A rare peek into the federal government's cybersecurity strategy was given Friday by lead federal security agencies, as representatives took part in a panel at Algonquin College's Cyber Security Day. "The problem seems to be getting bigger. In Canada, investment into IT security actually decreased in the past 12 months by four per cent. That’s concerning," said Gwen Beauchemin, director of the Canadian Cyber Incident Response Centre. "The news we receive on a daily basis covers just a hint of what’s going on. People may think that Heartbleed is done and is patched. I don’t feel so optimistic." Earlier in the day, Public Safety Minister Steven Blaney explained to the audience that CCIRC is the "core" of the government's cyber-security initiatives. The organization, which now employs 57 people, is responsible for receiving all complaints of cybercrime from private and public organizations across the country. It then analyzes what's going on at any given time and helps to co-ordinate a response. Beauchemin … 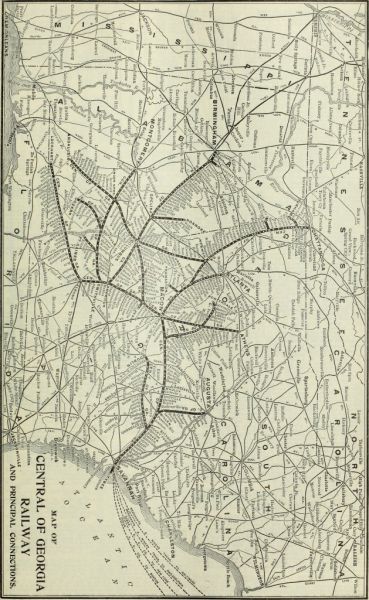 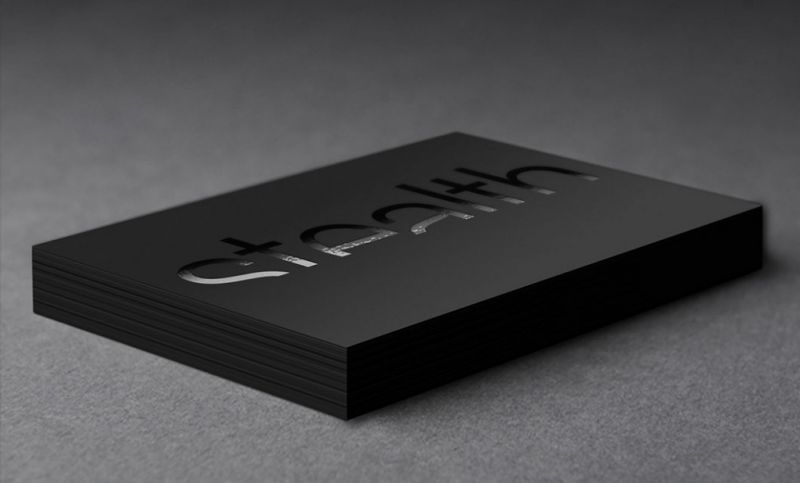