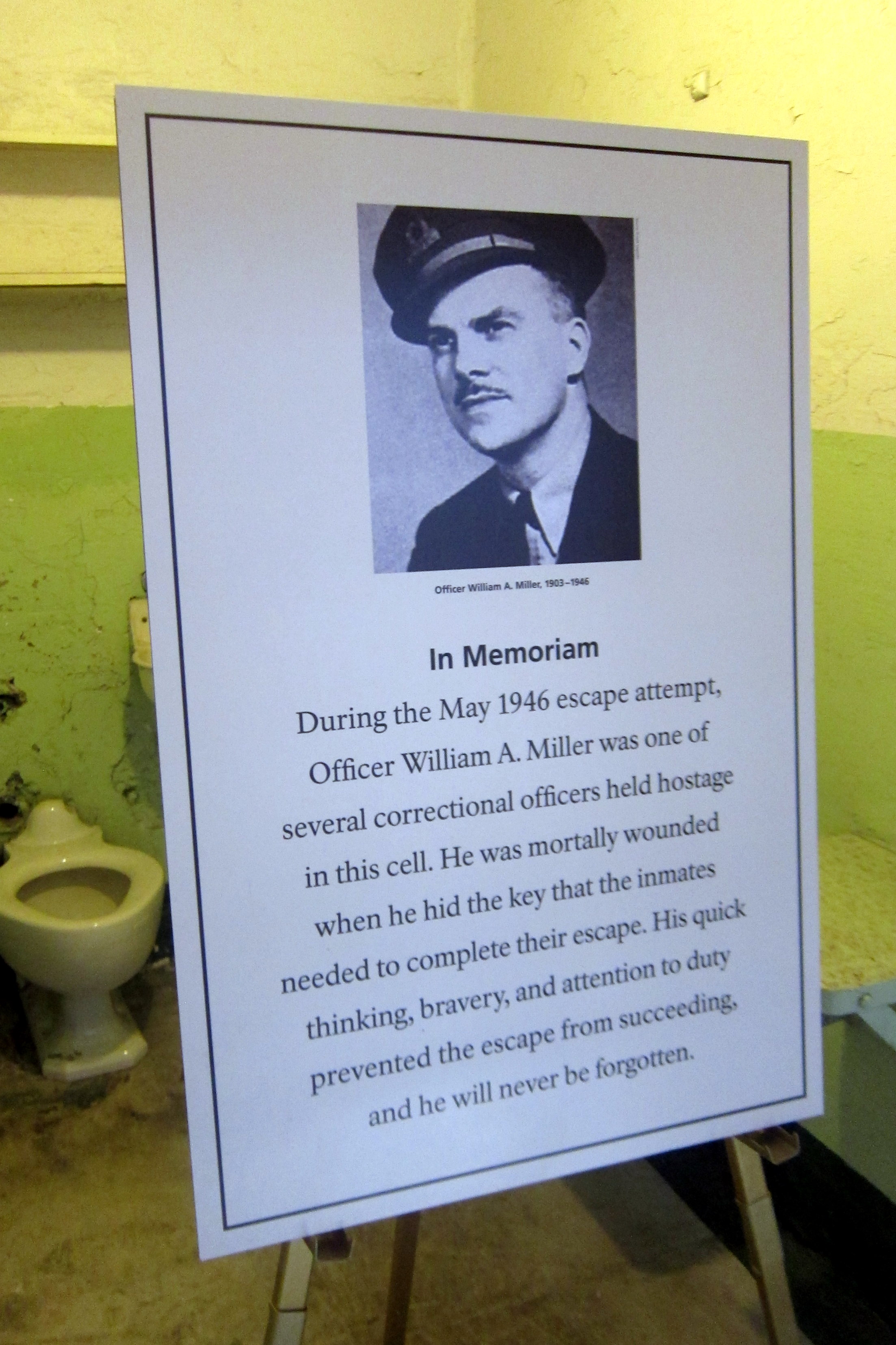 War is BoringTake a Tour of This Battle-Scarred Iraqi Ghost TownWar is BoringThe town of Jalawla, located within Iraq's disputed territories, saw heavy fighting after a major Islamic State offensive in June 2014. Kurdish Peshmerga and Iraqi Shia militias forced the jihadis out of the town five months later. But Jalawla remains … 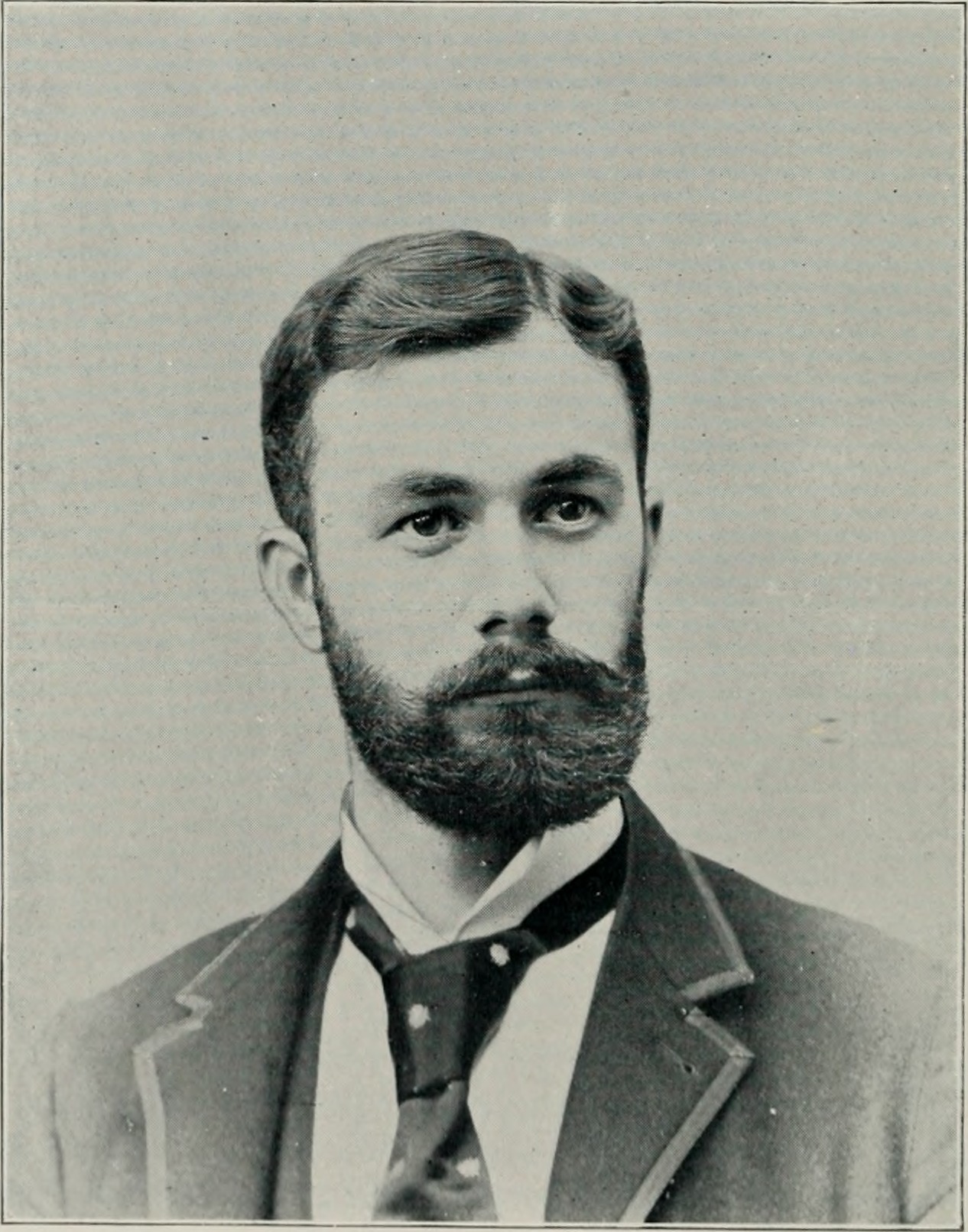 Another day, another shameless exploitation of the Charlie Hebdo attacks. We've just reported on an EU call for Internet companies to hand over their crypto keys; now the European Commission is trying to push through a requirement for wide-ranging information about everyone flying in and out of Europe to be collected and stored for years. As reported by the Guardian: _
> The European commission plan to be published on Wednesday would require 42 separate pieces of information on every passenger flying in and out of Europe, including their bank card details, home address and meal preferences such as halal, to be stored on a central database for up to five years for access by the police and security services.
_ The European Commission calls its plan (pdf) a "workable compromise", and goes on to list revisions that it claims address concerns of the European Parliament's Civil Liberties Committee, which rejected the whole idea of blanket retention of "Passenger Name Records" (PNR) back in 2013. Statewatch provides a summary of the main changes: _
> Changing the scope from "terrorism and serious crime" to "terrorism and serious transnational crime";

Reference to all the offences covered by the … 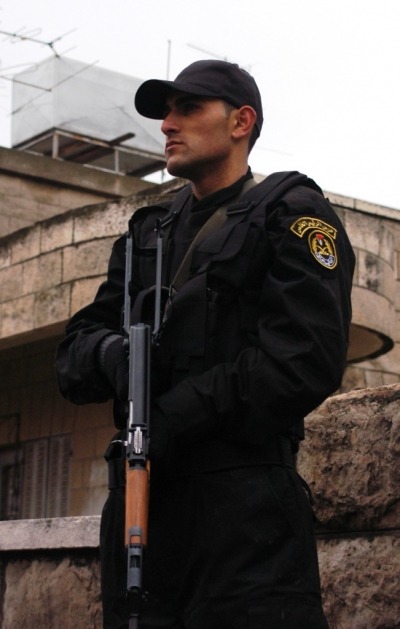