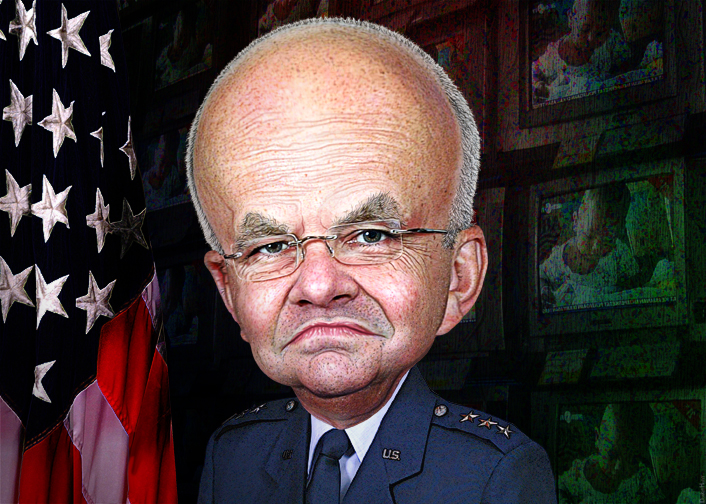 Muslim Brotherhood Has Penetrated All U.S. National Security Agencies Under …Headlines & Global News"There's no question we have got a hell of a job ahead of us with the Muslim Brotherhood penetration in every one of our national security agencies, including all our intelligence agencies," Lyons told the audience, describing CIA head John Brennan as … 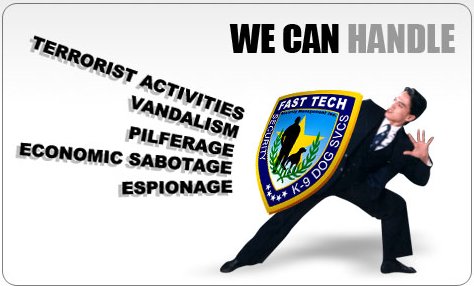 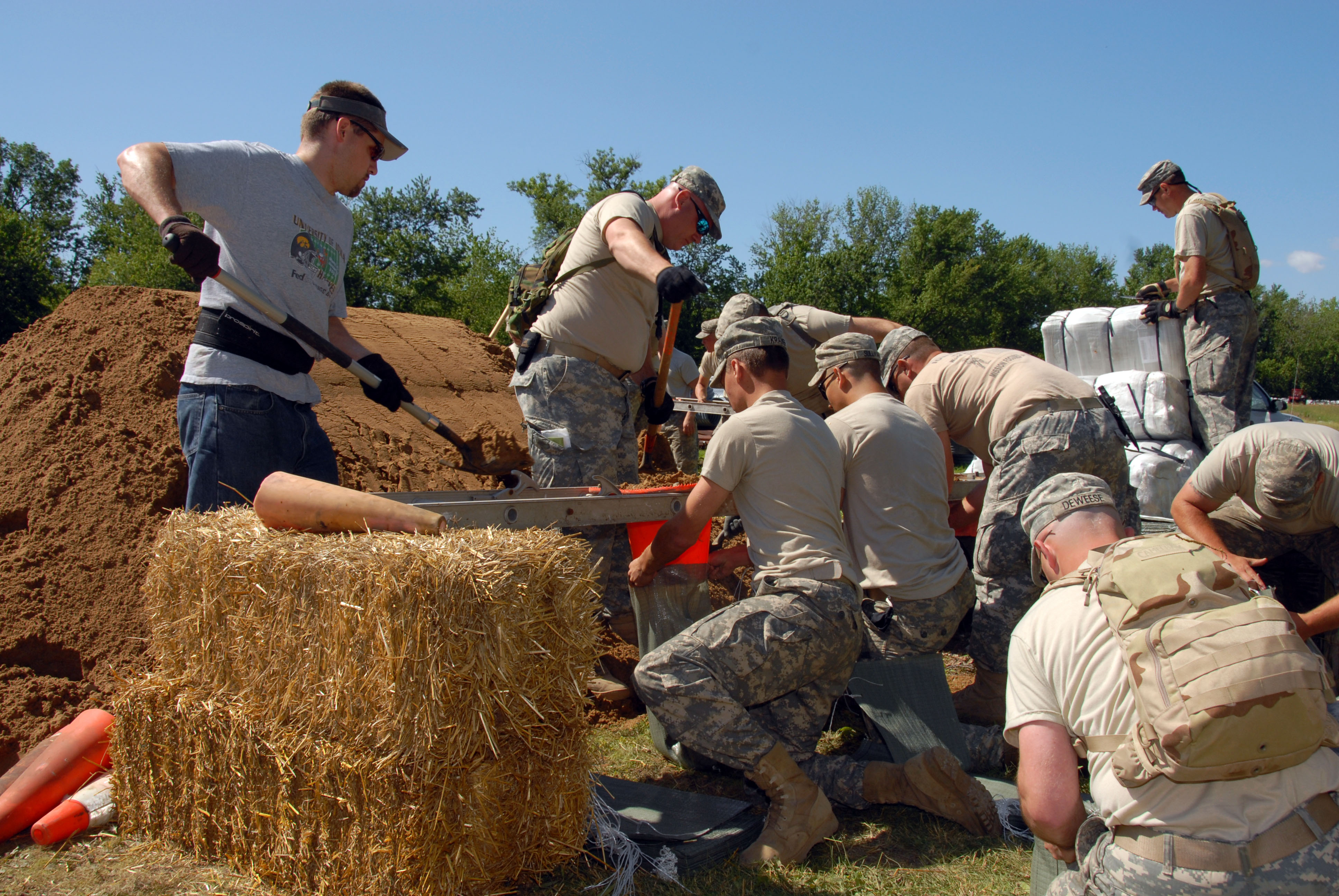 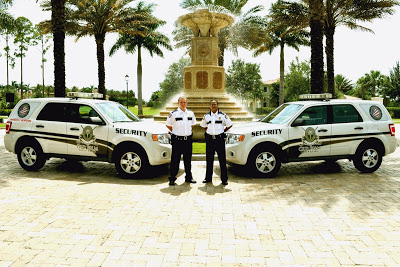 Cyber Threat Intelligence Integration Center (CTIIC) will be an intelligence center that will 'connect the dots' between various cyber threats.