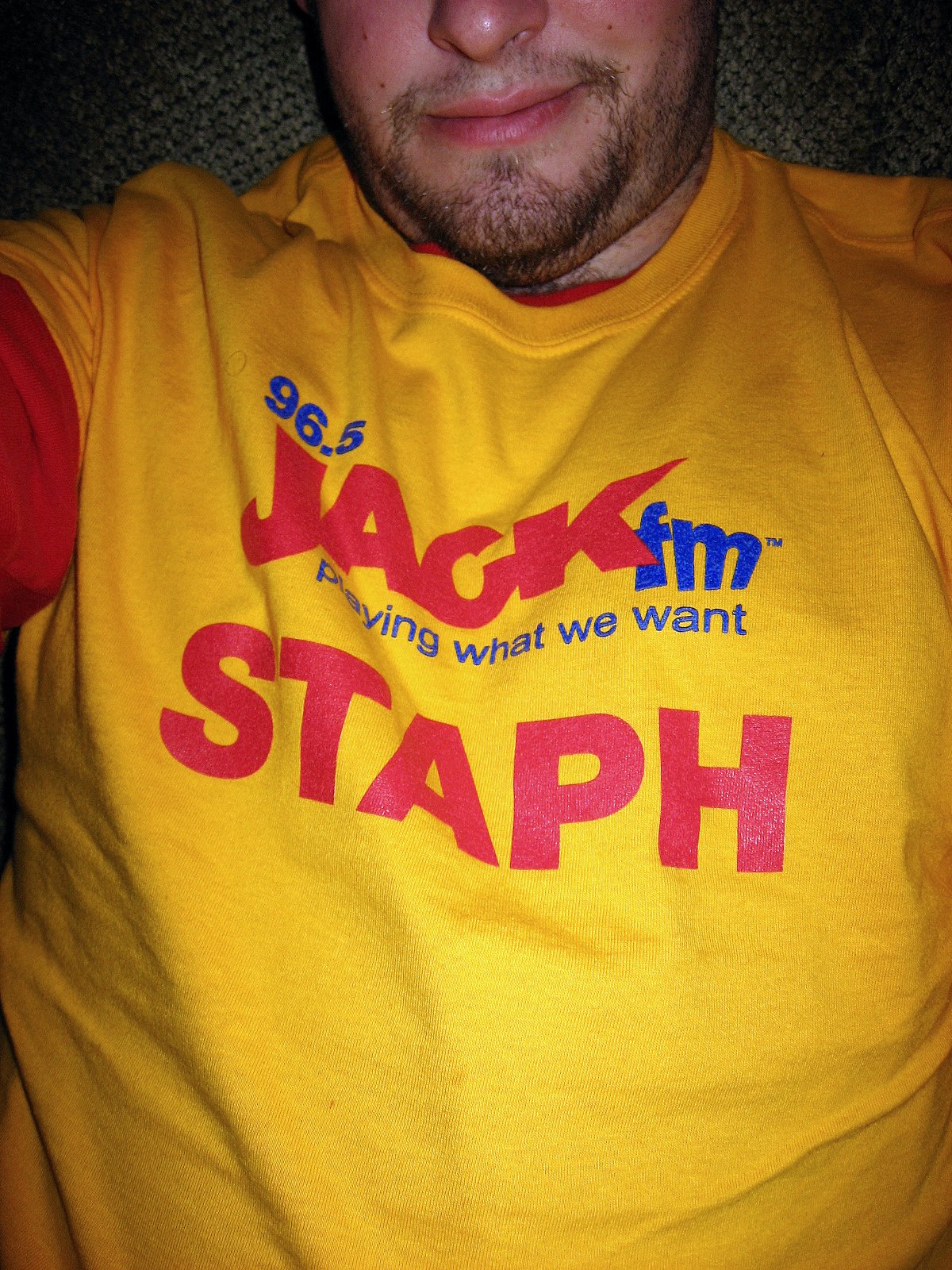 Time Is a Ghost – The New Yorker

The New YorkerTime Is a GhostThe New YorkerIn early December, Iyer visited the Met Breuer building, using the entrance on a side street which construction workers use, and produced his driver's license for a security guard. … He wore a trenchcoat over jeans and a shirt, and stood in his …and more » 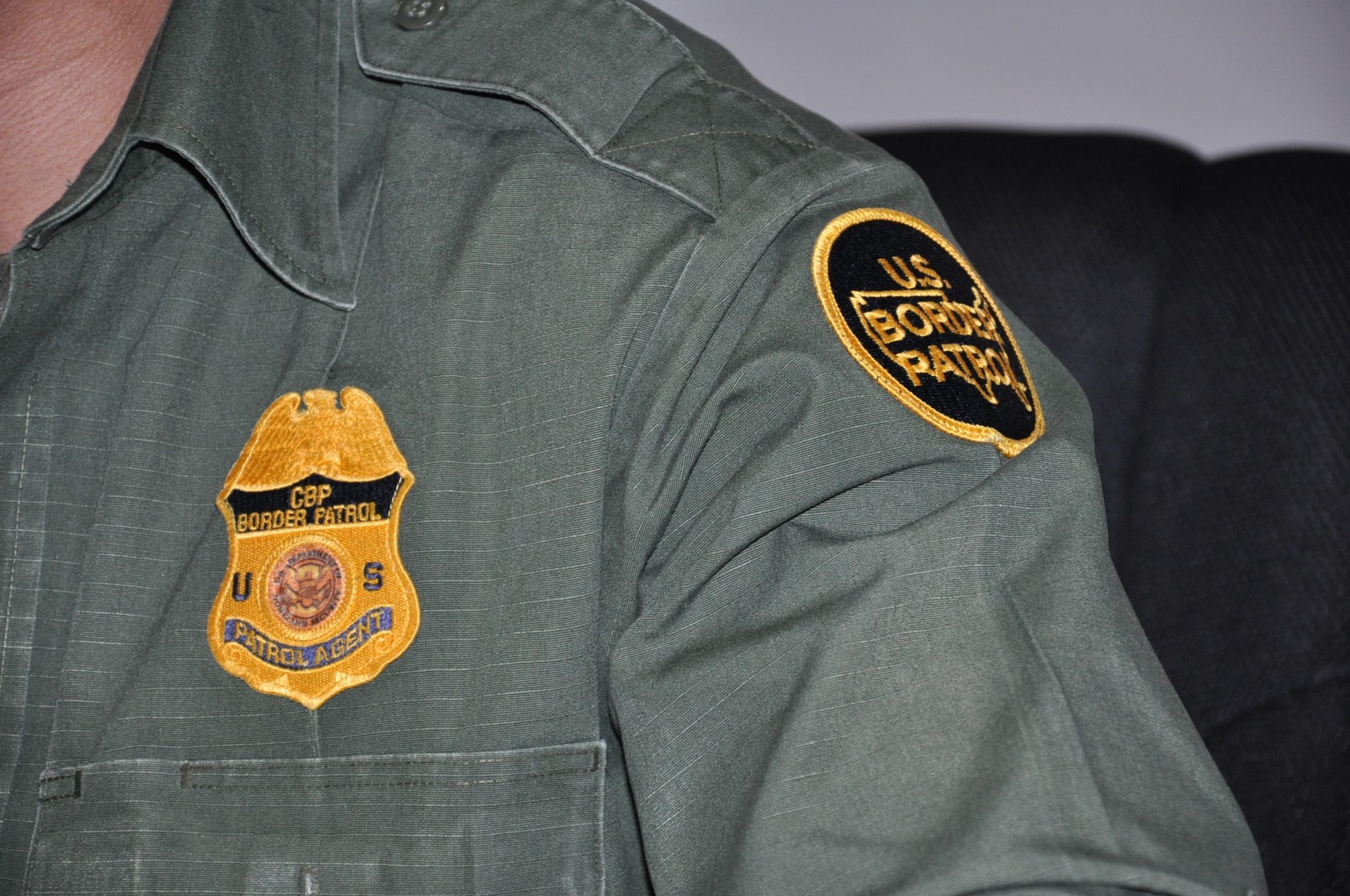