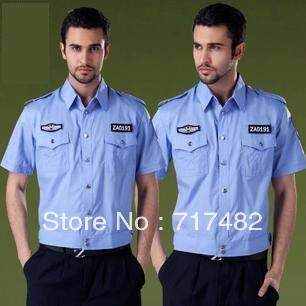 University City ReviewSecond annual “Stop the Violence” march at 52nd and WoodlandUniversity City ReviewElder James Custus from Beulah Tabernacle in Drexel Hill showed up with a group from his church all wearing blue shirts for a peace project they are working on. “We want to be here,” Custus said. “It's about bringing people together for peace …

Ferguson residents have claimed their political power, and it looks like they won't let go anytime soon. If I were those politicians, I'd start to recognize that the political landscape was changing in a big way:
> City leaders in Ferguson confronted demands for reform from an angry crowd on Tuesday night at their first public meeting since the Aug. 9 fatal shooting of Michael Brown, an unarmed black teenager, by a white police officer.
>
> The shooting, which exposed an undercurrent of racial unrest in Ferguson and other nearby suburbs in mostly black communities of Missouri’s north St. Louis County, triggered nightly, sometimes violent protests. Gov. Jay Nixon declared a state of emergency and sent in National Guard troops to try to quell the unrest as the world watched how the still uneasy race relations in the United States played out against the use of militarized police to stop demonstrations.
>
> People had to pass through metal detectors and security guards to attend the council meeting, held at an area church. Some wore T-shirts emblazoned with the slogan "Hands up, don't shoot," a phrase that has become a national rallying cry for activists protesting the … 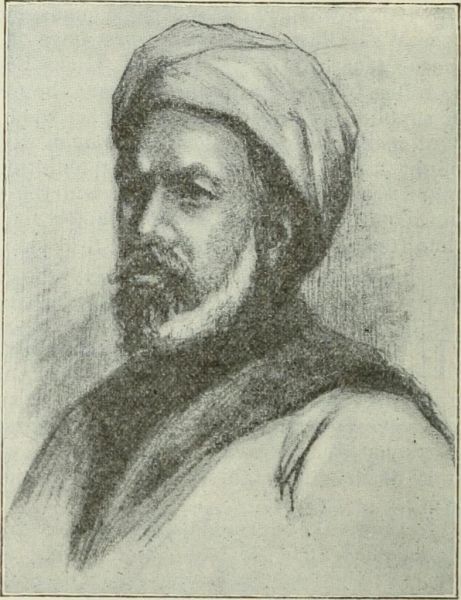