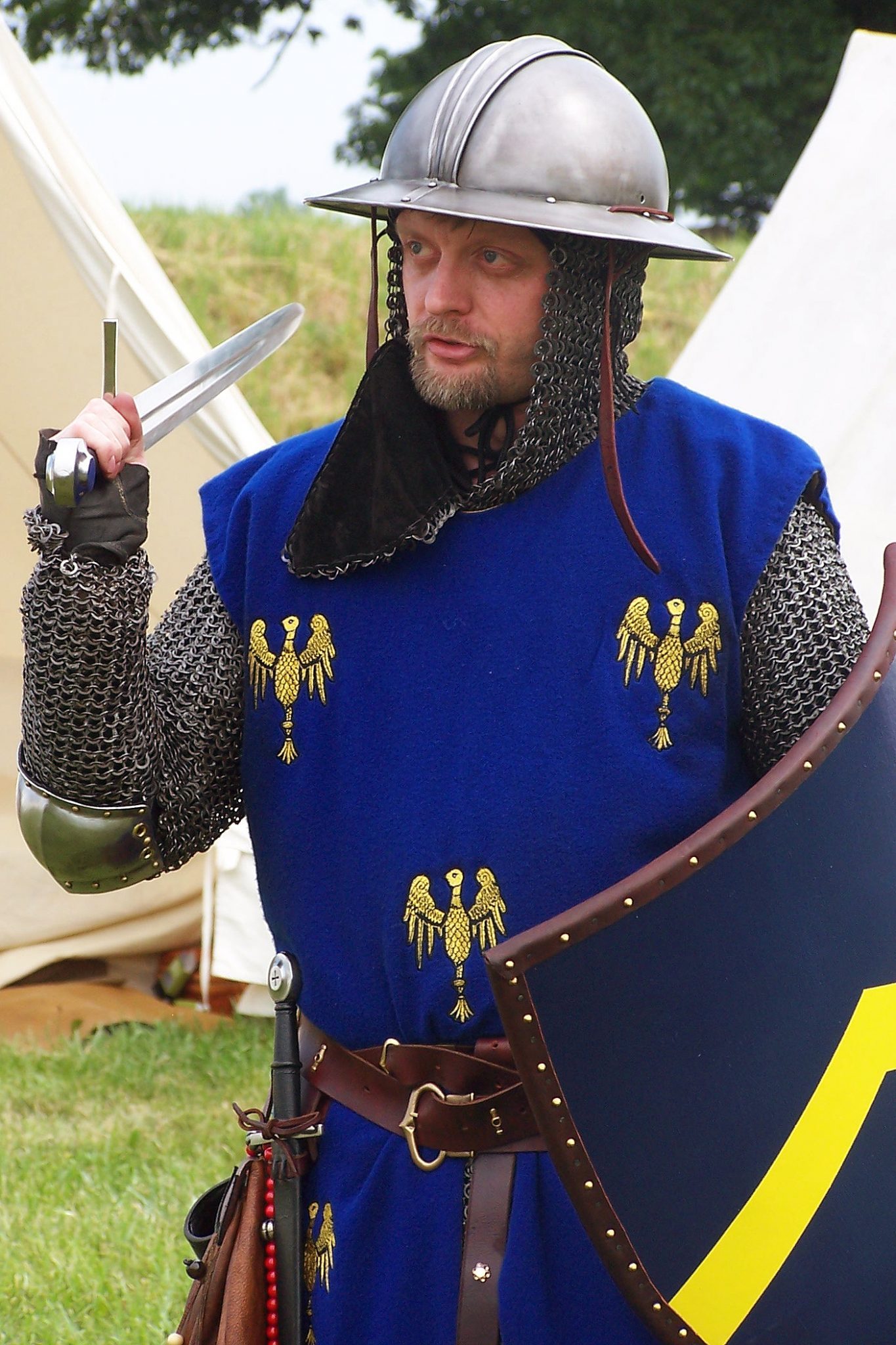 Cattle, Guns, Birds and Boredom: Inside the Oregon Occupation – In These Times

In These TimesCattle, Guns, Birds and Boredom: Inside the Oregon OccupationIn These TimesSchools had been closed for a week due to security concerns and this was the second such community meeting—a chance for on-edge residents to get updates, hear from their elected officials, and publically express their views and fears. Inside the …and more »

Washington PostDonald Trump makes hat joke as turban-clad protester ejected from Iowa rallyWashington PostCries of “Dump Trump” interrupt many of the Republican presidential hopeful's events, only to be drowned out by chants of “Trump, Trump, Trump,” his campaign's way of alerting security to troublemakers in the crowd. … A few days later, another …and more »