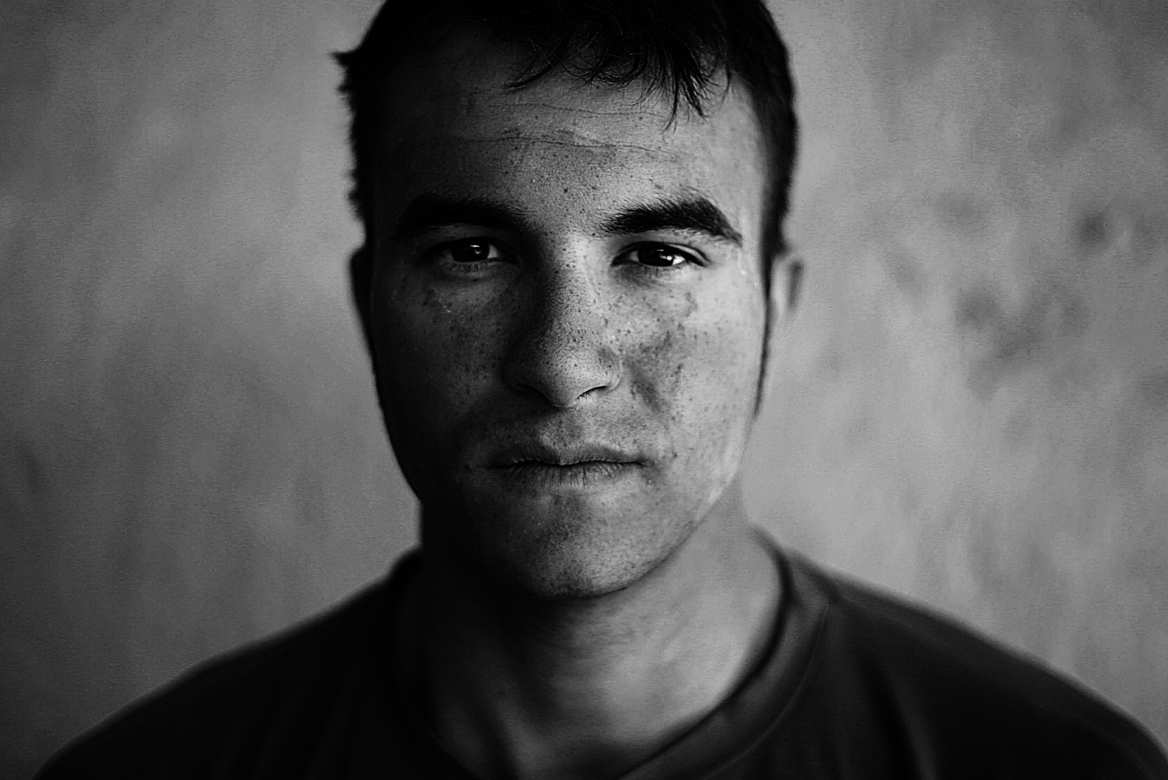 Washington PostDonald Trump makes hat joke as turban-clad protester ejected from Iowa rallyWashington PostCries of “Dump Trump” interrupt many of the Republican presidential hopeful's events, only to be drowned out by chants of “Trump, Trump, Trump,” his campaign's way of alerting security to troublemakers in the crowd. … A few days later, another …and more » 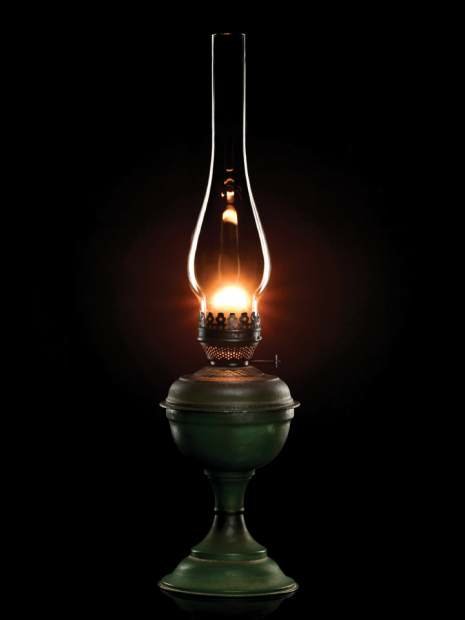