The man running the prison today selected as the trailblazer for the government's Payment by Results (PBR) policy says one secret of his success is removing "gates and locks" and trying to create a "college atmosphere" behind bars.
John Biggin, director of HMP Doncaster, helped convince Justice Secretary Ken Clark to award the contract to the private company Serco on the back of some exceptional results since taking over the running of the jail.
But Mr Biggin's methods may not be the liking of some backbench Conservatives and parts of the national press. He favours programmes involving arts and media, film-making and theatre for prisoners. Professional sports clubs including Doncaster Rovers FC, Featherstone Rovers RLFC and Yorkshire Cricket Club run academies inside the jail.
Having got rid of most of the "extremely stark" security measures inside Doncaster prison shortly after his arrival in late 2009, he painted the corridor walls and hung them with pictures. Serco stresses, of course, that the prison still conforms to all the security requirements of a category B jail.
The Ministry of Justice says the PBR element of the new contract to run Doncaster prison means that 10% of the contract price will … 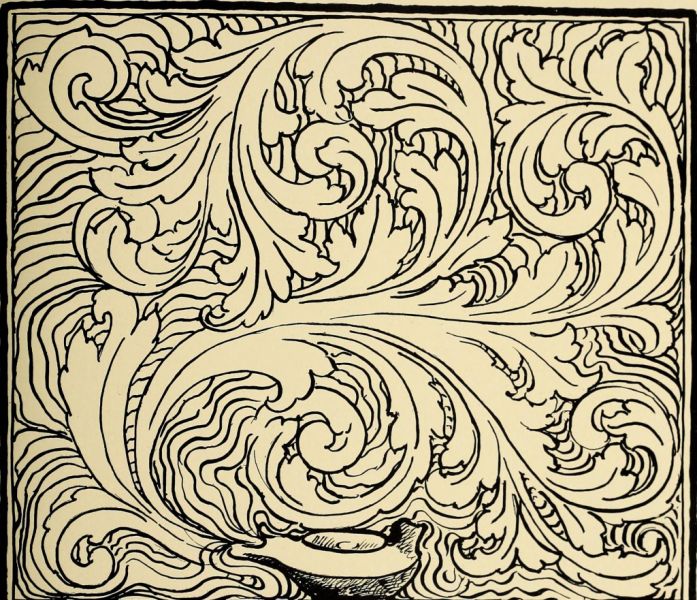