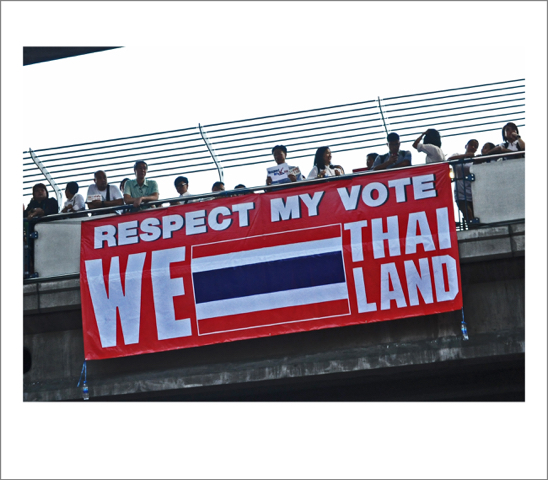 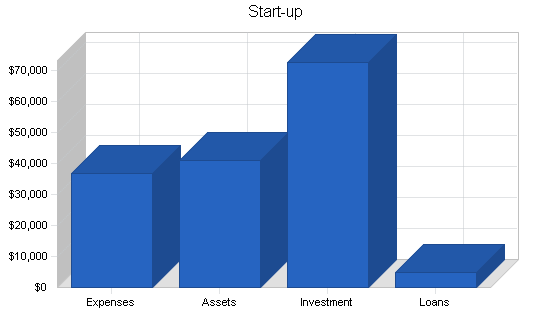 Daily MailObama heads to India for climate negotiations and national security talksDaily MailPresident Barack Obama jets off to India in the wee hours of Saturday morning, in the hope of making progress on climate change negotiations and national security talks with Prime Minister Narendra Modi. The visit is largely ceremonial, though, timed …Obama heading to India, hoping to improve tiesSioux City JournalUS security agents accused of being 'overbearing' and 'interfering'Business Standardall 3,081 news articles » 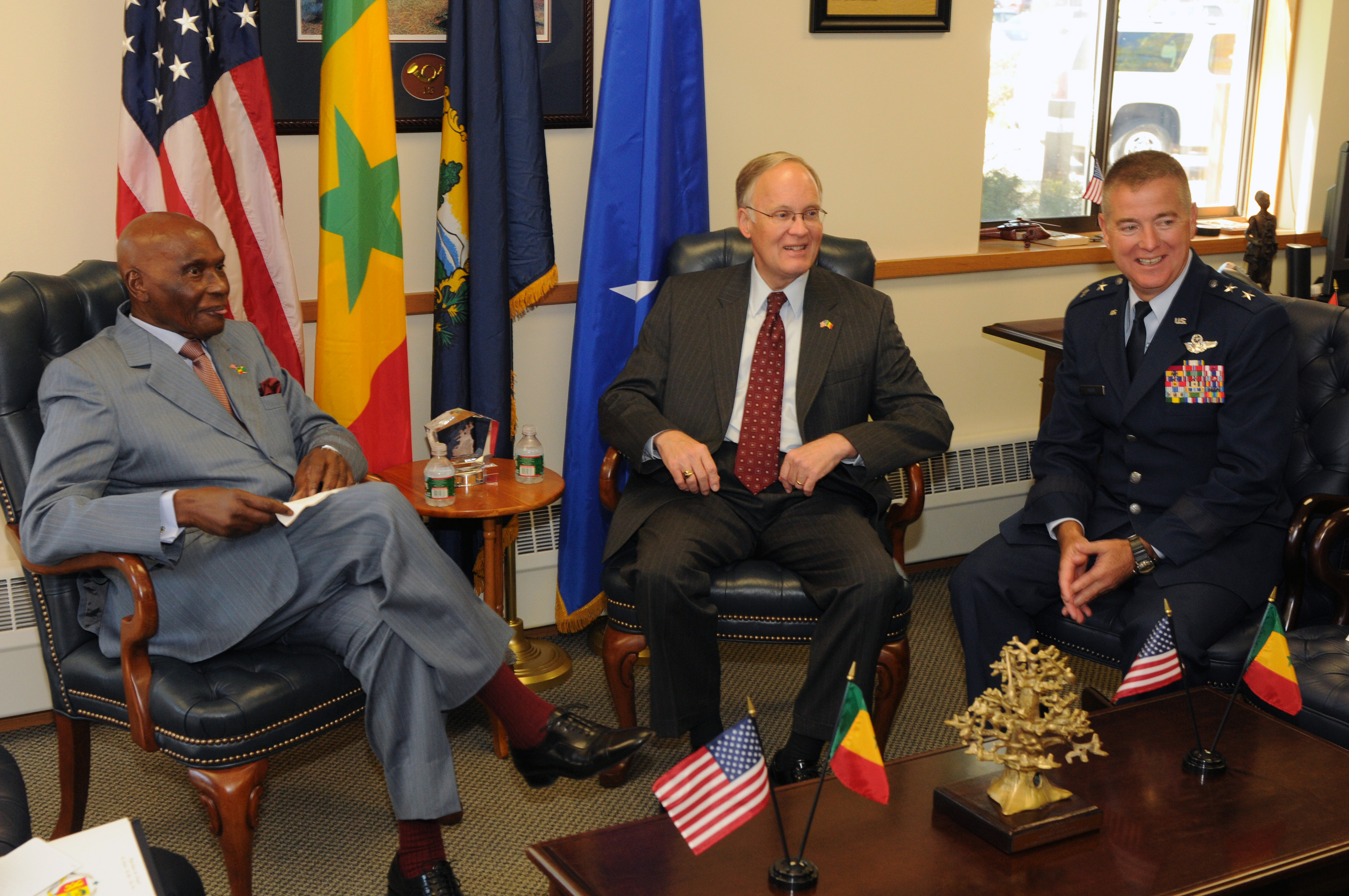 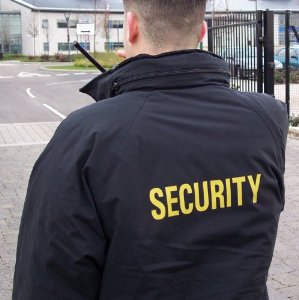 THE hunt for a gang who ram-raided a York shop and tore a cash machine out of the wall is continuing. 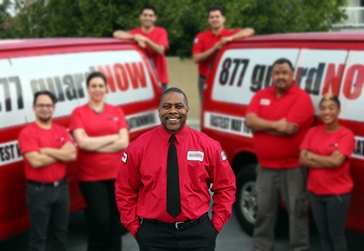