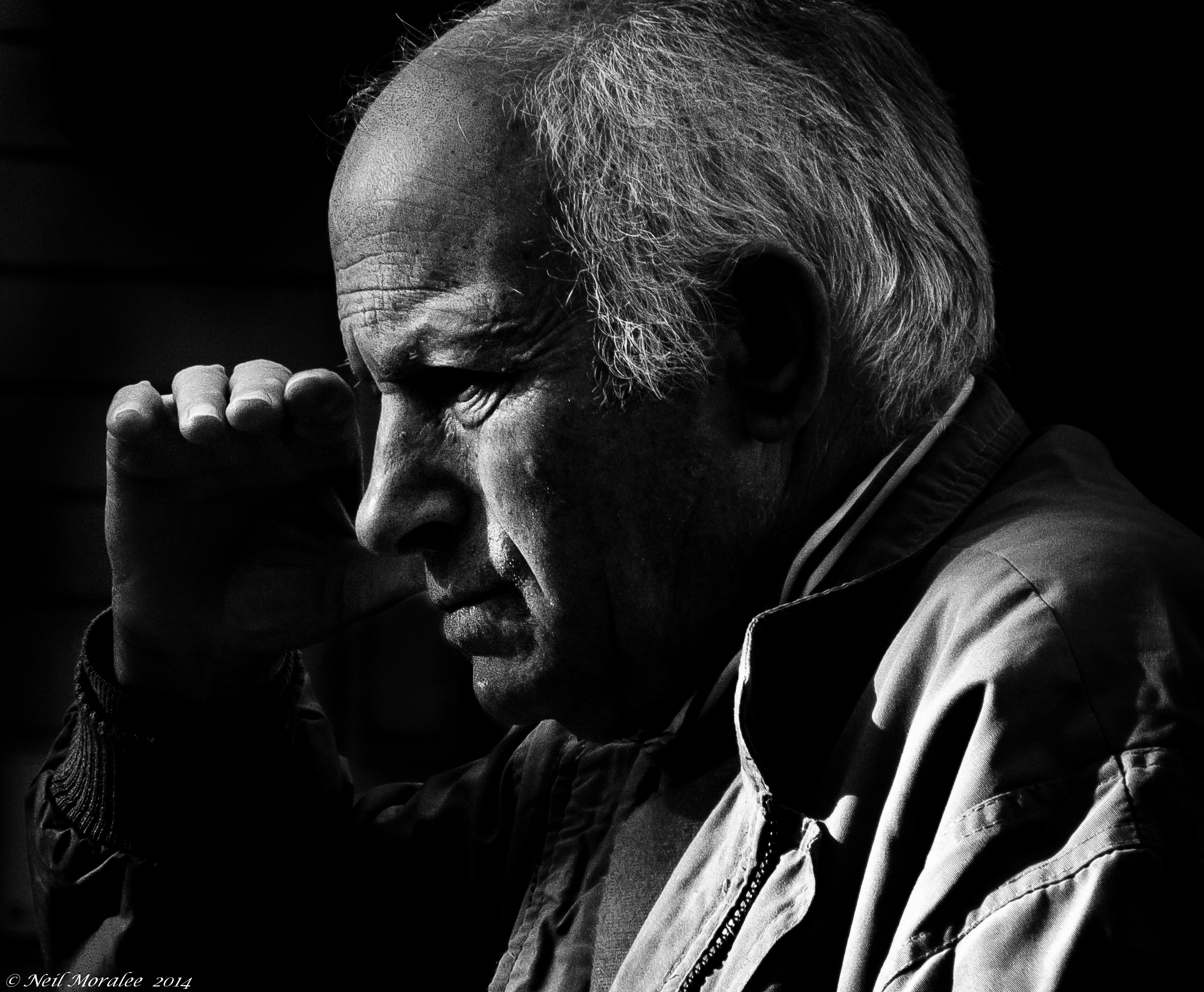 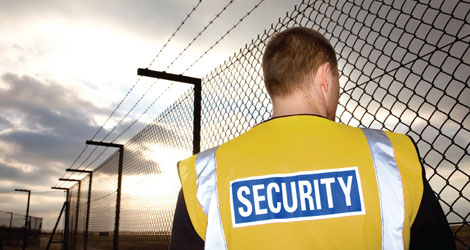 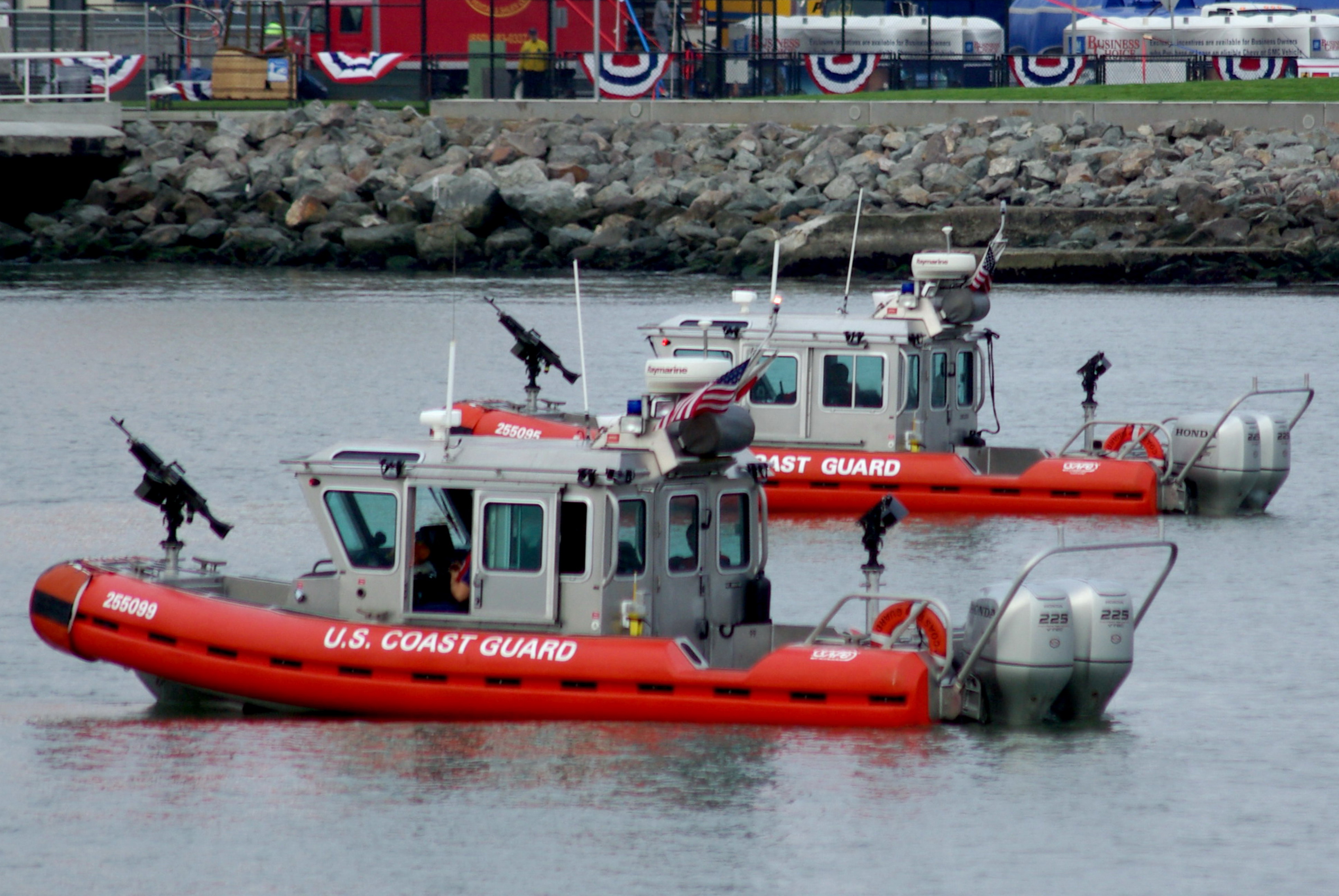 Tingelhoff's wait is over; Mick is finally a Hall of Famer (startribune)

Mick Tingelhoff is a Hall of Famer. Finally … here is our story on it By MARK CRAIG [email protected] PHOENIX – Mick Tingelhoff will never again be asked if he thinks he should be in the Pro Football Hall of Fame. In his 32nd year of eligibility and 38 years after delivering his last snap to Fran Tarkenton, the captain of the Vikings’ four Super Bowl teams finally has joined his dear friend and old roommate for eternity in Canton, Ohio. “I’m happier about Mick getting into the Hall of Fame than I was when I went into the Hall of Fame,” Tarkenton said. “I haven’t been back to the Hall of Fame since I went in back in 1986. But with Mick going in, I’ll be the first one there this year.” Saturday’s 8-hour, 53-minute Hall of Fame selection meeting began at 7 a.m. At the Phoenix Convention Center. As the lone senior committee finalist, Tingelhoff was the first of 18 finalists to be discussed. After a positive 12-minute, 53-second discussion that focused on correcting a decades- old oversight, the 46-member selection committee, including me, voted on a 17-year playing career that epitomized …

24 hours before the Republic Day celebrations, TOI accessed some of the exclusive details of the unprecedented security apparatus which will be in place at Rajpath making even a bird's flight difficult, literally.