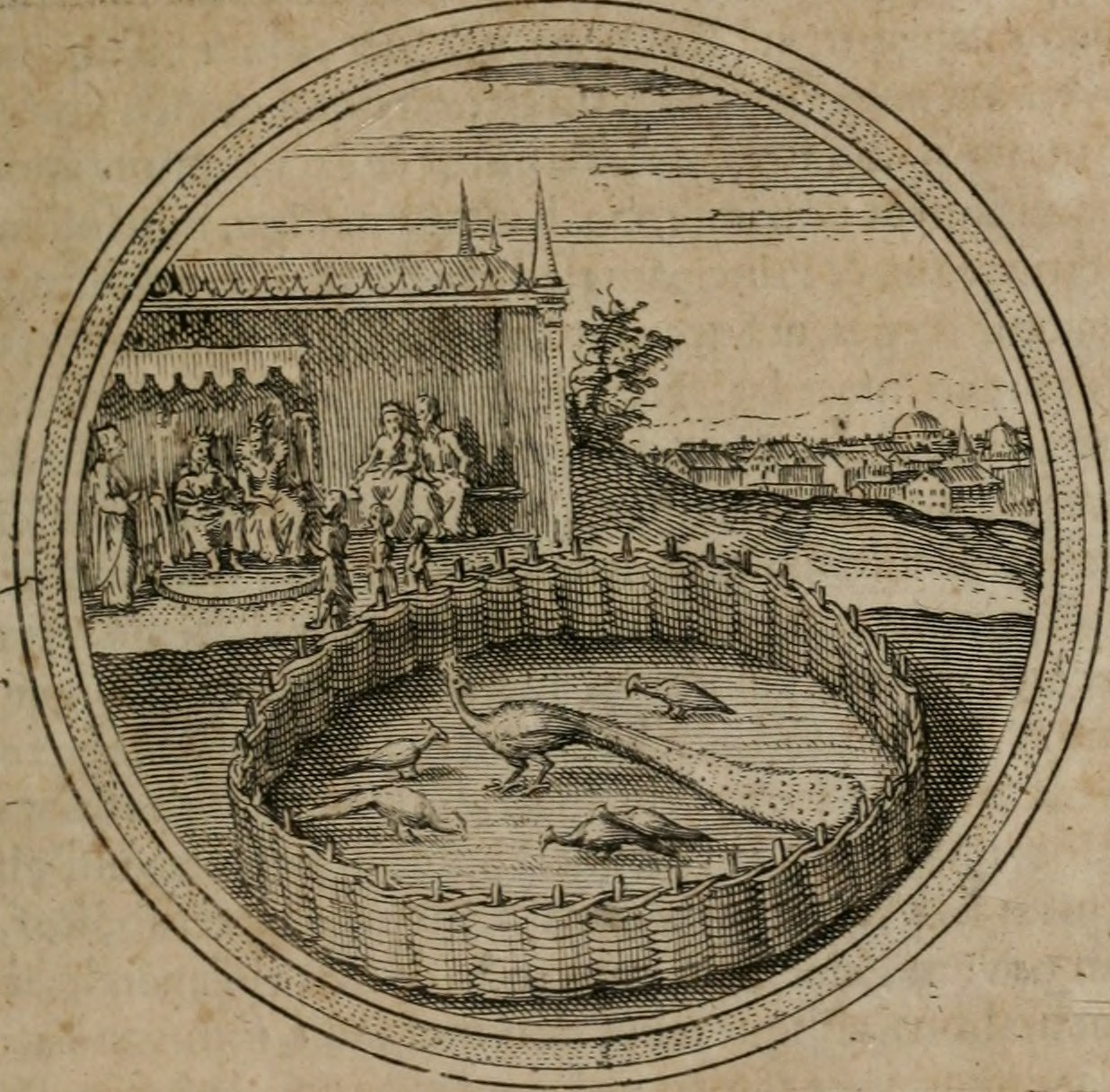 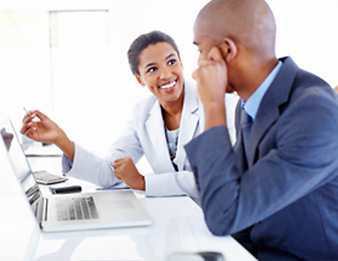 More than 30 employers, all hiring, seek out veterans – The Newark Advocate

The Newark AdvocateMore than 30 employers, all hiring, seek out veteransThe Newark AdvocateChris Downton, human resources employee relations administrator at THK, said business is good at the Japanese developer of linear motion guides. We're growing, and we've been hiring all year," Downton said. "We want somebody to come to work all the …

The Securitas HR Team taking part in the Race for Life 2014.

ESPNRed Sox 'all-in' on Pablo SandovalESPNPHOENIX — While there have been reports, most notably from Buster Olney of ESPN.com, that the San Francisco Giants are optimistic about re-signing Pablo Sandoval and that a deal could happen soon, an executive with another major league club said …and more »