Now picture this: the Obama administration is importing hundreds of countless Muslims– “expatriates”– from this war-torn region. If this is how the treasonous administration vets security workers, what hope do Americans have that these “refugees” have been appropriately vetted? None. On the contrary … 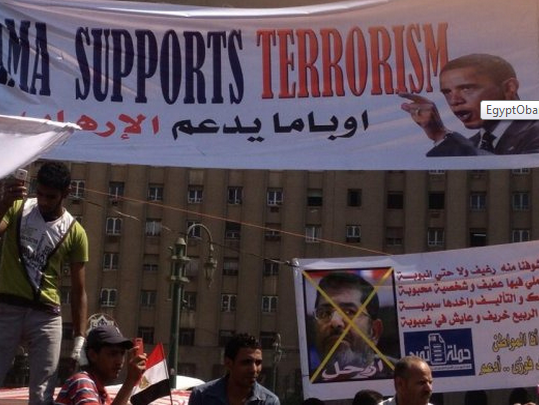 Source: Security Guard at U.S. Embassy in Egypt Arrested as a Terrorist – The Daily Beast