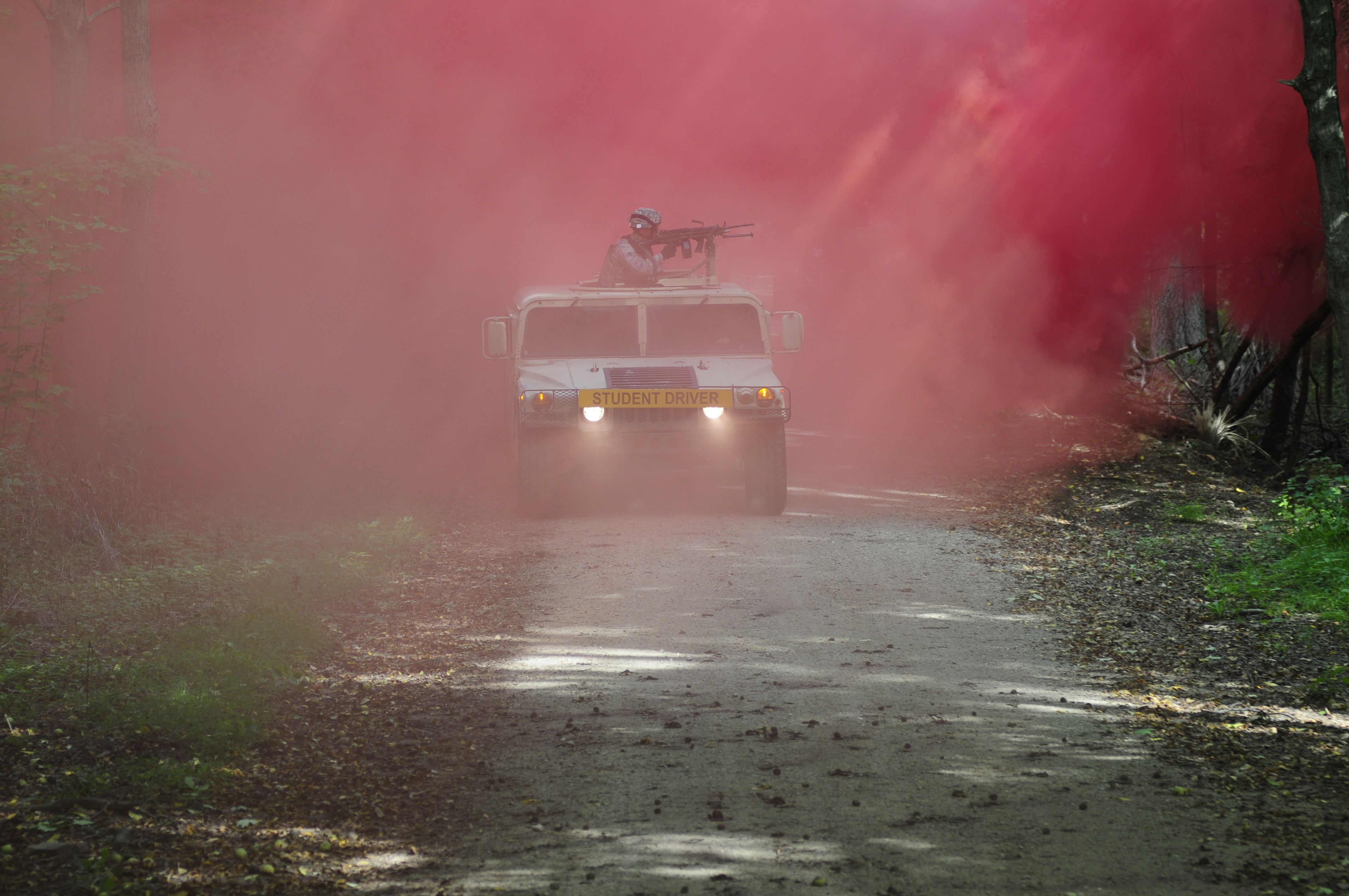 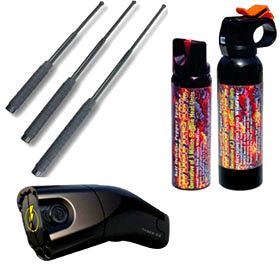 PARIS — France's prime minister announced he would seek tighter surveillance of convicted extremists Tuesday and reports emerged that the weapons used by a terror cell to kill 17 people around Paris came from outside the country.
In a rousing, indignant speech, Prime Minister Manuel Valls said "serious and very high risks remain" and warned the French not to let down their guard. He called for new surveillance of imprisoned radicals and told the interior minister to come up with new security proposals shortly. 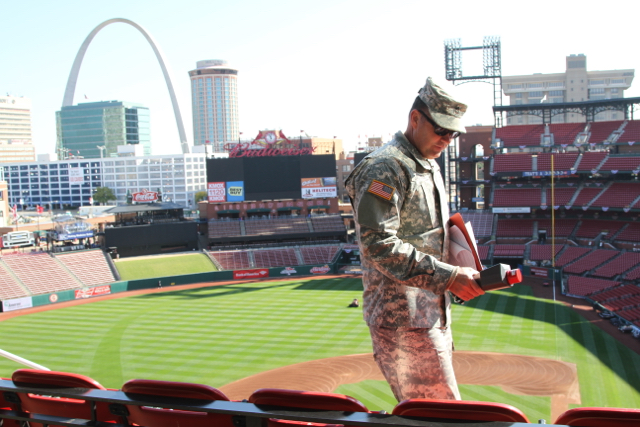 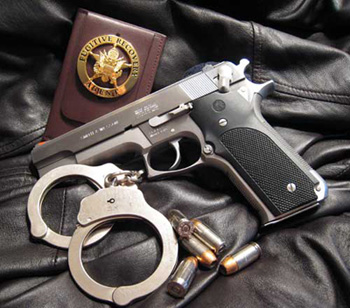 Italian police search a man outside Rome’s synagogue on Monday. The man was later taken away for questioning. A spokesman for the Jewish community in Rome, one of the oldest Jewish communities in the world, noted that security has long been tight.