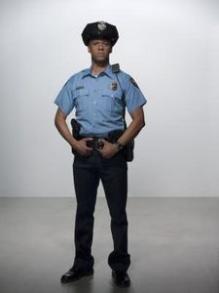 The 'National Strategic Agenda' will agree to agree 75 percent of the time to effect change in Washington. 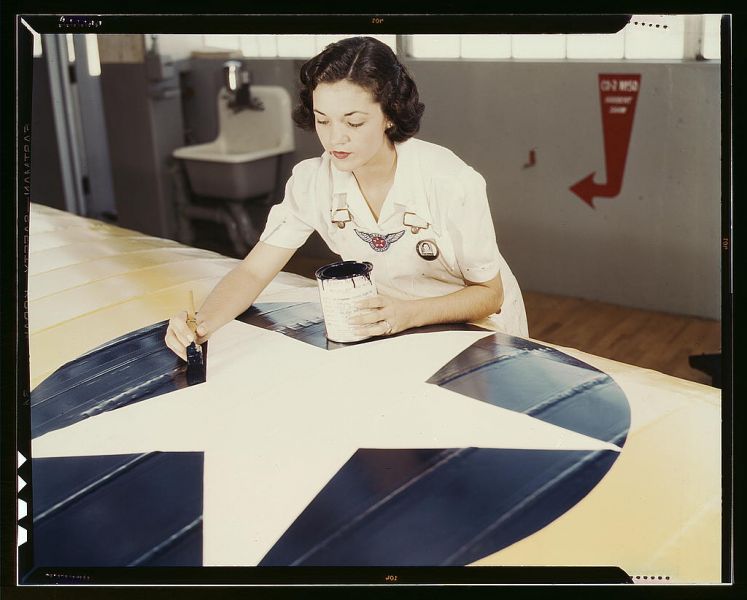 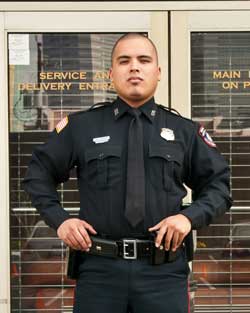