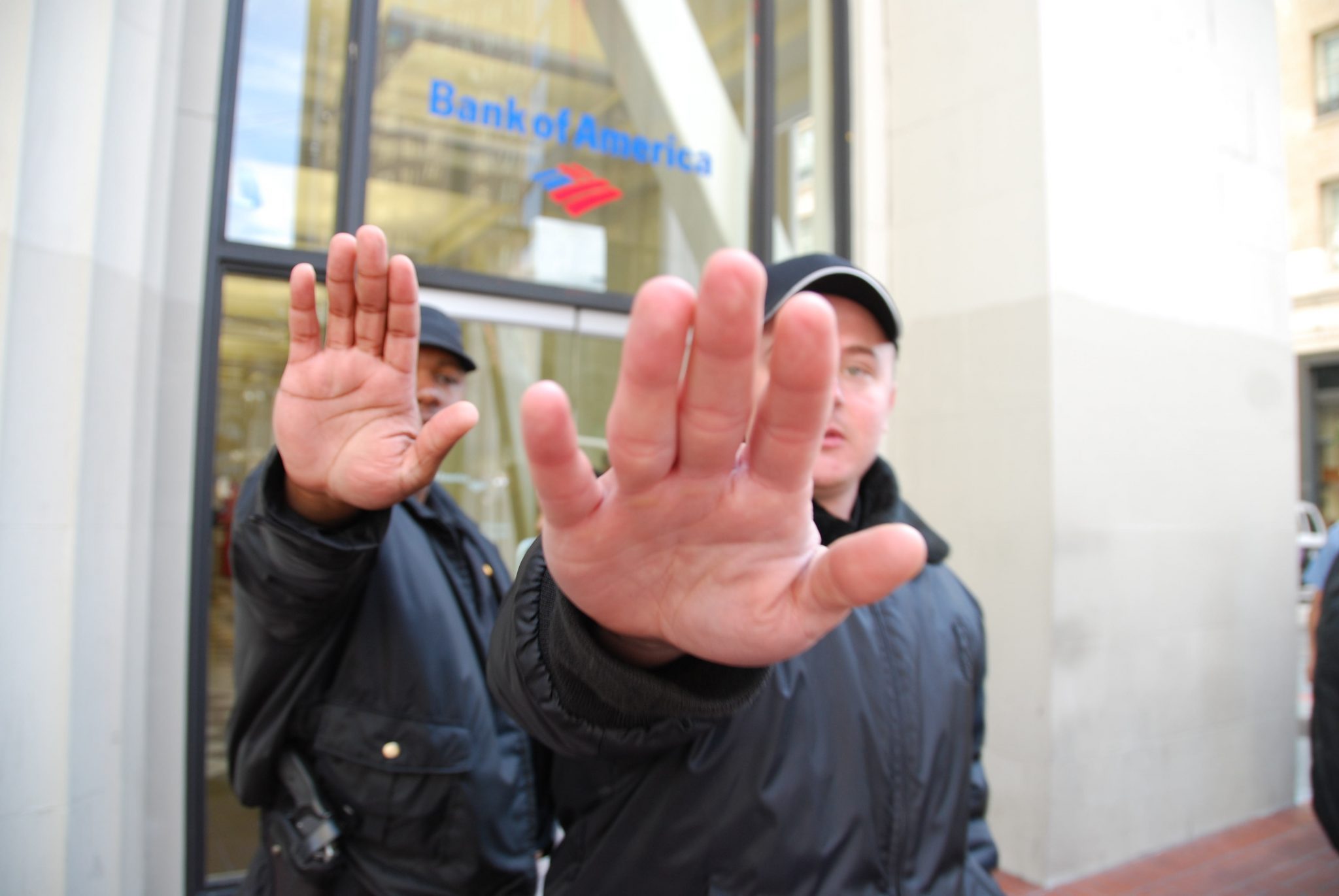 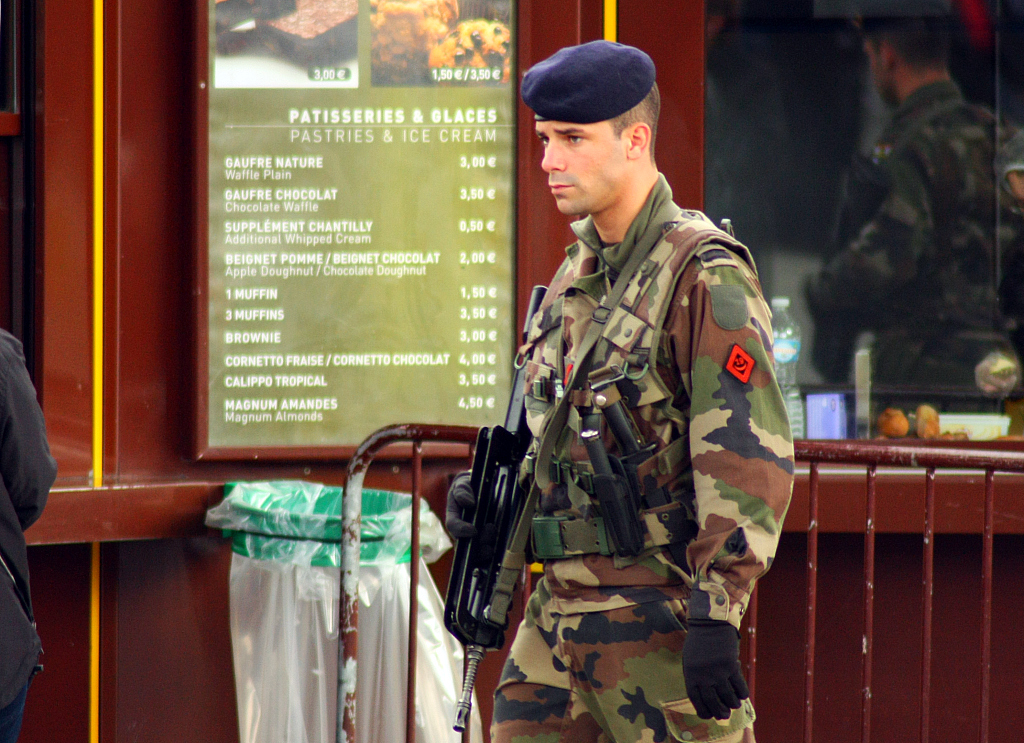 Daredevils Steal the Show, Canines and Camels the Hearts – The New Indian Express

Daredevils Steal the Show, Canines and Camels the HeartsThe New Indian ExpressEarlier, the silent warriors of the Indian army, the Dog Squad, marched down in striped uniforms. The Labradors and German Shepherds, used in combat mainly in the northern region to sniff out explosives, were greeted with loud cheers. The other animal …and more »