Philly.comDN Editorial: More than a trade-offPhilly.comThe means that the Ironworkers used were extreme, but the end is the same shared by every building and construction trade union in the region: to maintain and protect its near monopoly on construction work in Philadelphia. Outside the city, builders …and more »

PetersenDean/Solar4America Call for Immediate Resignation of the Solar Energy Industries Association (SEIA) CEO and Board of Directors (Venturebeat?format=xml)

Press Release:The following is a statement and open letter from Petersen-Dean to the Solar Energy Industries Association: PetersenDean, a privately-held roofing and solar company, announced today that is calling for the president and full board… 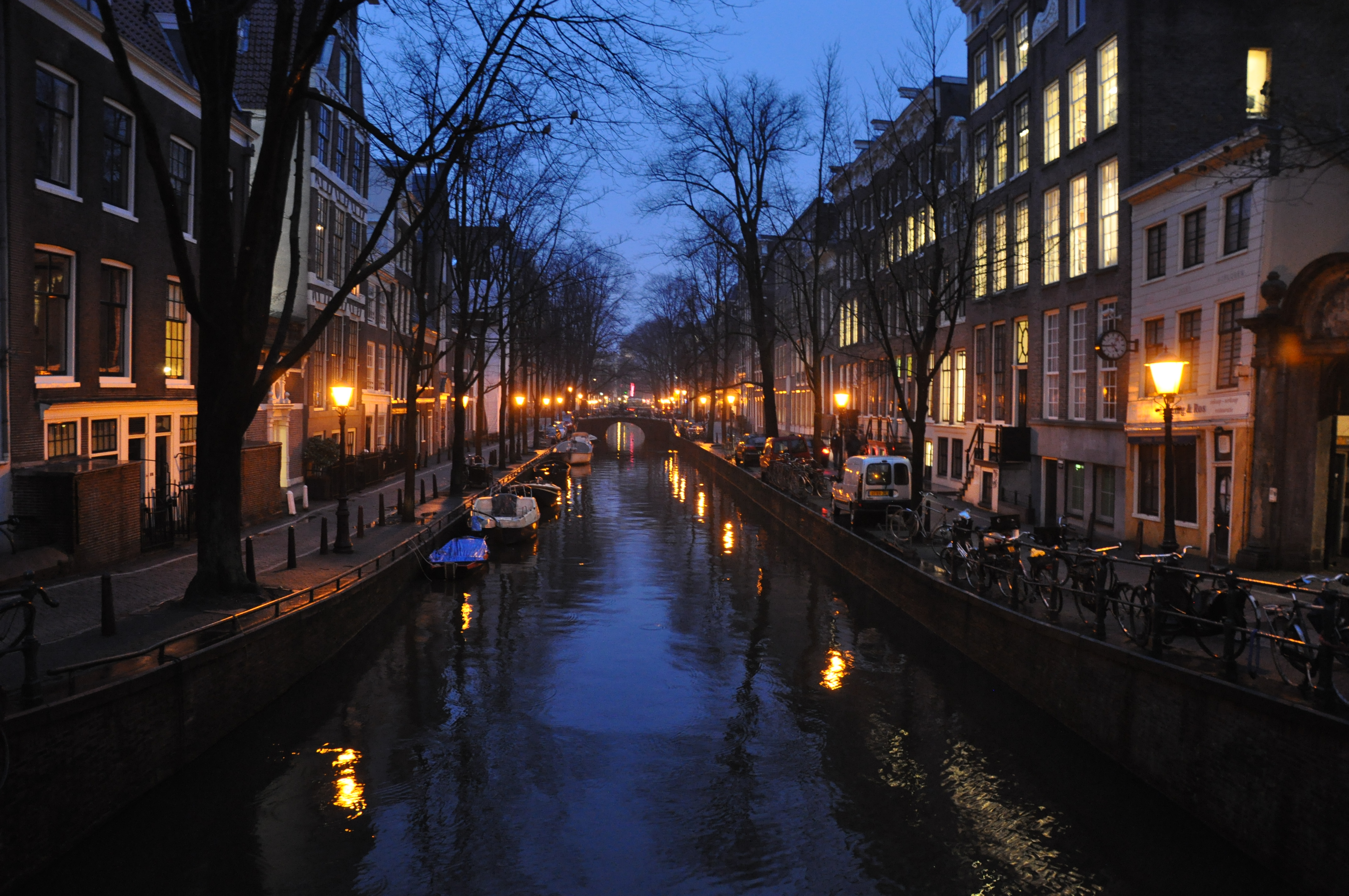 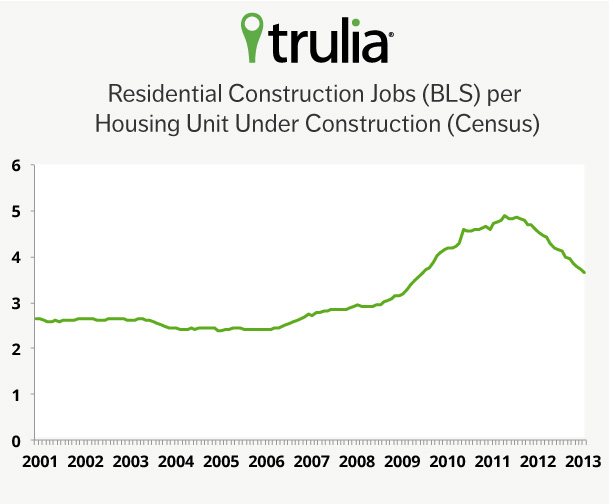 Economists React to the December Jobs Report: ‘We Are Left Wanting’